West Ham have been joined by Brighton in the race for Clermont striker Mohamed Bayo, according to The Sun.

The £9m-rated 23-year-old has scored five goals in eight Ligue 1 appearances so far this season.

The Sun claim Bayo could be available for around £10m and that Brighton have sent scouts to watch the striker in recent weeks as they step up their search for a frontman ahead of the January transfer window, while the Hammers are also credited with an interest in his signature.

It’s well known that West Ham are in need of a striker to take the load off lone-striker Michail Antonio, especially if they’re to continue to mount a serious challenge in the Europa League after Christmas.

Bayo’s impact at Clermont has been vital, netting 22 Ligue 2 goals last season to help fire them into the French top-flight for the first time in their history, before scoring five in eight Ligue 1 games so far this term as they open the campaign with just three defeats from their first nine league games.

Therefore, it would seem like a bargain if the likes of West Ham or Brighton were able to secure the striker’s services for as little as £10m, given the importance he clearly has on Clermont’s fortunes right now.

The Seagulls have started the Premier League season in the same vein as the Hammers, climbing to sixth after just seven games of the campaign. 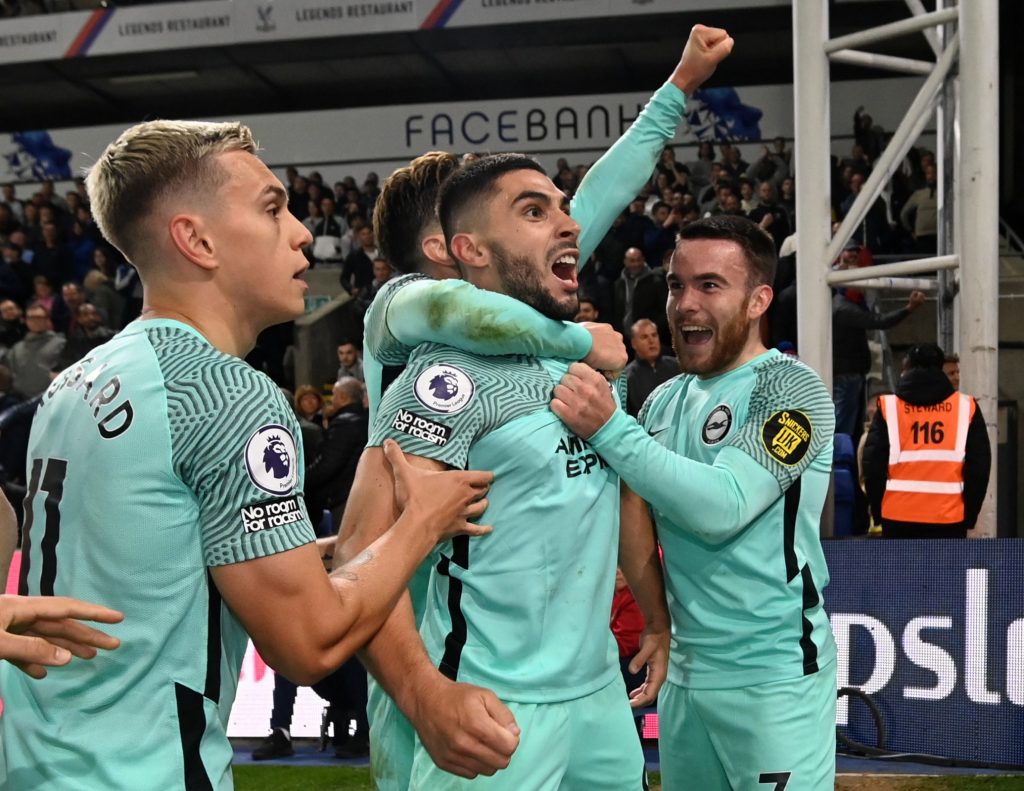 However, their need for a consistent goalscorer has arguably prevented them from being even higher in the Premier League standings having only scored eight goals so far. The Hammers have scored 14 in comparison.

That might suggest Brighton might be prepared to pay a bit more than the reported fee for Bayo as look to leave no stone unturned in their attempts to keep up their superb start to the season.

Meanwhile, West Ham might be semi-confident of coping with just Antonio as their only striker for the remainder of the campaign given the attacking contributions from the likes of Said Benrahma, Pablo Fornals and Jarrod Bowen.