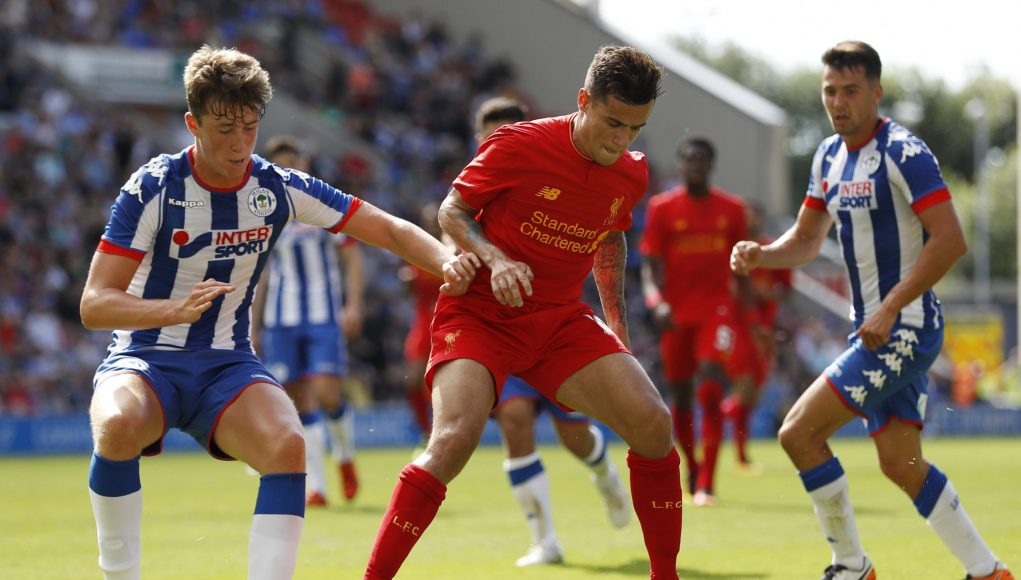 West Ham United are one of a number of Premier League clubs chasing Jack Hendry, according to The Daily Mail.

Bournemouth, Crystal Palace and Newcastle United are interested in signing Hendry but West Ham will rival this Premier League trio for the young defender.

Scottish Premiership heavyweights Celtic and Rangers are also interested in Hendry but are put off by Dundee’s £1.5m asking price.

The 22-year-old joined Dundee last summer from Wigan Athletic and has impressed, playing in all of their 22 league fixtures this season.

He has stood out as the key man despite Dundee becoming embroiled in a relegation battle at the bottom of the Scottish Premiership.

The Premier League quartet – including West Ham – will watch the youngster in action tonight against Hibernian before deciding whether to make a move.

West Ham could look to bring the young Scotsman to The London Stadium as they aim to bolster their options for the future.

The Glasgow-born defender started his career at Partick Thistle before moving to England when joining Wigan in 2015.

After loan spells with Shrewsbury Town and Milton Keynes Dons, Hendry left Wigan to join Dundee with just three senior appearances in the Football League Trophy for the Latics.

But his game has come on in Scotland and now Premier League clubs are casting their eyes over his displays.