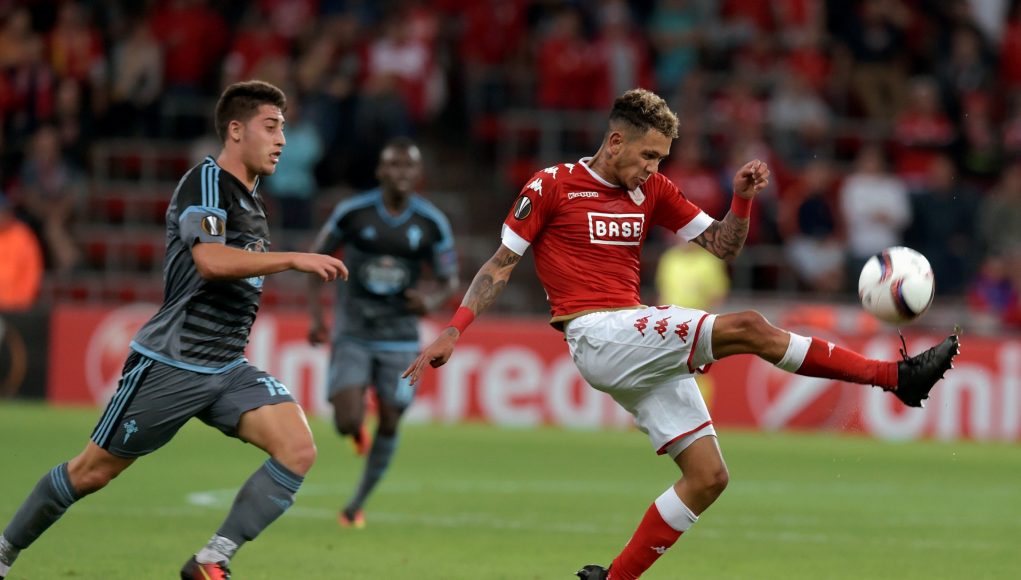 West Ham’s quest to bolster their attacking ranks has led to the emergence of a new name on the club’s shortlist but the Hammers will face a fierce fight in the market.

The Brazil youngster emerged as one of the finest talents within Belgian football last season, scoring seven goals in ten playoff matches at the end of the campaign.

Newly-promoted duo Wolves and Fulham are also said to be keen on the 23-year-old winger, while Serie A trio Fiorentina, Sassuolo and Udinese are also expressing interest.

A move to Italy could be the most likely destination for Edmilson, who reportedly isn’t convinced by a move to the Premier League, who is rated at £6.3million by TransferMarkt and could prove to be an exciting capture for the Hammers.