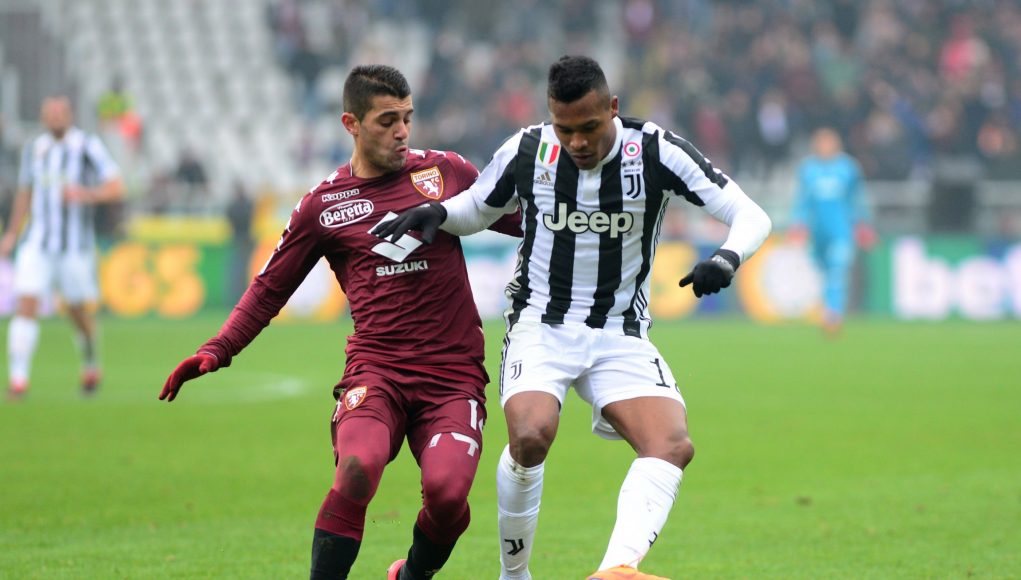 West Ham are showing no signs of stopping in their vast spending spree this summer, with another attacker linked with a move to the London Stadium.

Italian outlet Tuttosport claim the Hammers are interested in the services of Torino winger Iago Falque, who starred for the Serie A side last season.

Falque scored an impressive 14 goals last season and contributed a further 10 assists, which has left the Turin-based side reluctant to approve a departure.

However, the Italian outfit would be tempted into a deal for the right price – although West Ham could face serious competition in the market.

The report indicates that Leicester City, Southampton, Valencia and Sevilla are also interested in the 28-year-old, who previously had a disappointing spell in England with Tottenham.

Given the signing of Andriy Yarmolenko and the imminent capture of Felipe Anderson from Lazio, it is not clear where exactly Falque would fit into Manuel Pellegrini’s plans for the forthcoming season.