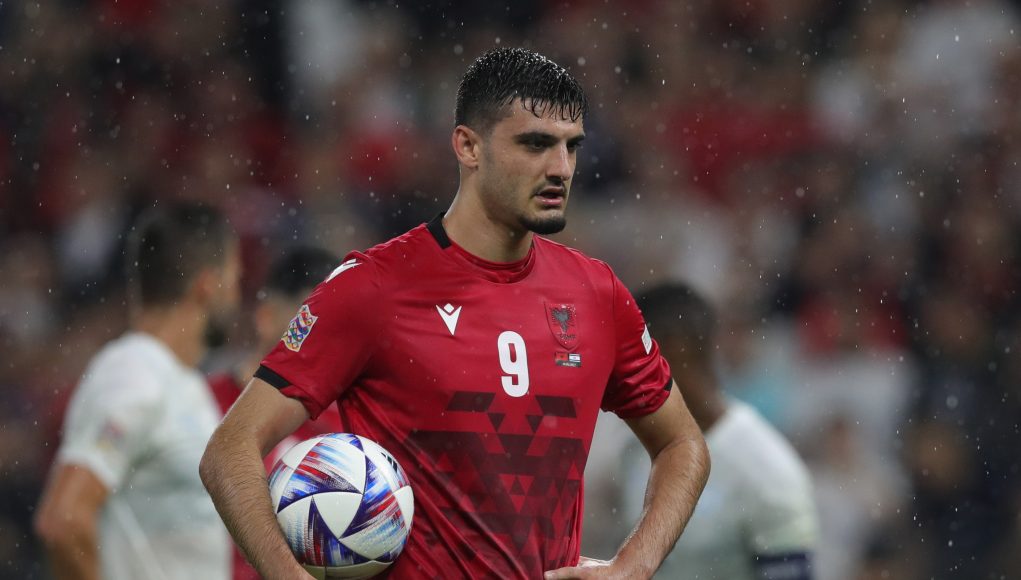 West Ham are on the verge of securing the signature of Chelsea striker Armando Broja, according to transfer expert Fabrizio Romano.

It was being reported overnight that the Hammers had accepted that they may need settle for a season-long loan for David Moyes’ top target, but Romano’s most recent update suggests a permanent deal might still be on the cards.

The transfer insider claims West Ham “insist for a permanent deal” but reminds everyone that, of course, the final say remains with Chelsea.

The update also confirms that Broja has agreed personal terms with the Hammers, meaning it’s just an agreement between the clubs that stands in the way of Moyes finally getting his man.

Broja has agreed personal terms with West Ham – all parties are getting closer. pic.twitter.com/g1aHKSvEkU

According to The Sun, Broja asked to return home from Chelsea’s training camp in the USA in order to complete his Stamford Bridge exit and is currently on his way back to London.

If a deal is completed, Broja will be West Ham’s first striker signing for three years, since Sebastien Haller arrived for a club-record fee in the summer of 2019.