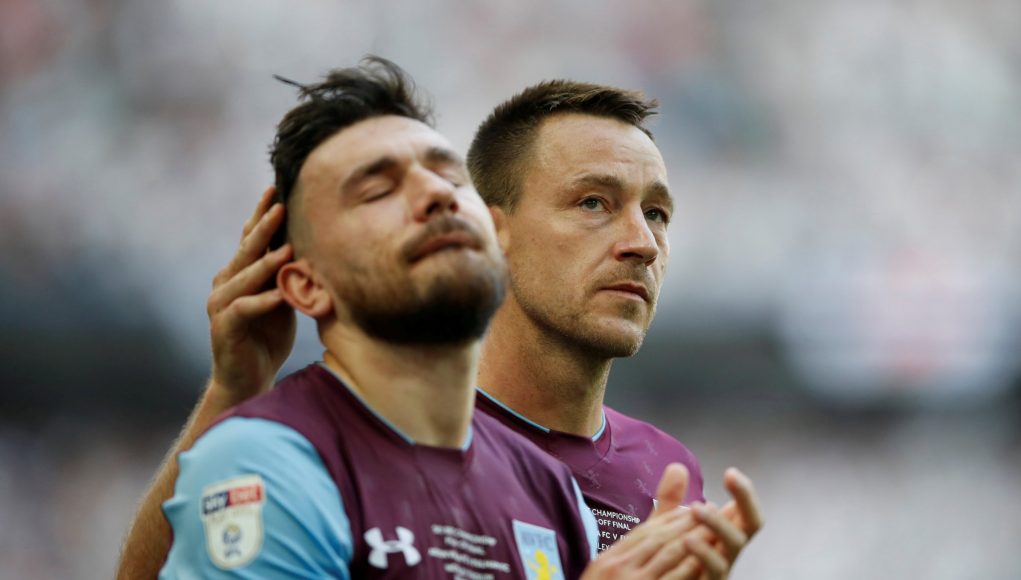 West Ham are likely to have a wealth of activity take place around the London Stadium this summer, although not all of the complete deals will see the arrival of new faces.

Significant departures are also expected to take place in east London and speculation has consistently suggested that Robert Snodgrass will be on the way out.

The Scotland international caught the eye this season on-loan with Aston Villa but, after falling short in their bid to return to the Premier League, are unable to finance a permanent deal.

Recent suggestions have indicated newly-promoted duo Cardiff City and Wolves are keen on the experienced player but Claret & Hugh states nothing is decided on Snodgrass’ future.

Snodgrass, only with Reece Oxford, will be given an opportunity to prove himself to new boss Manuel Pellegrini before the Chilean decides whether he has a place for him in his ranks.

As such, the Snodgrass saga will not be over until later in the window.