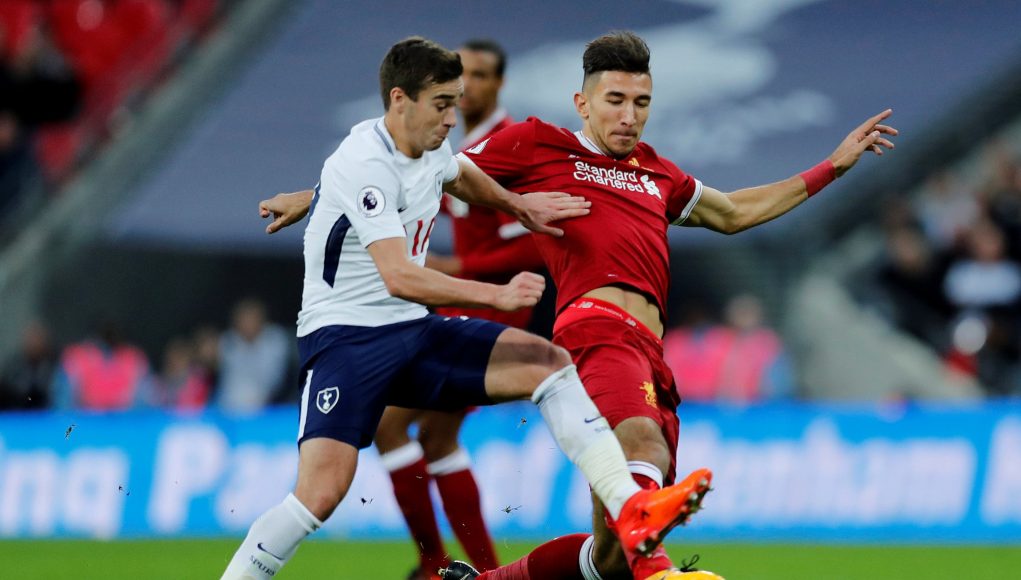 West Ham United are among the clubs eyeing a loan move for Liverpool midfielder Marko Grujic, according to a report by ESPN.

Liverpool signed Grujic in 2015 from Red Star Belgrade but he has failed to break into the first team on a regular basis at Anfield.

Jurgen Klopp still sees him as an integral part of his future plans at Liverpool but could be willing to sanction a half season loan deal so that the four cap Serbian international gets some valuable game time in the Premier League or the Championship.

The 21-year-old has played a total of fourteen games for Liverpool with eight appearances – all of them from the bench – coming in the Premier League.

This season, Grujic has had six outings, including three Premier League appearances.

West Ham are looking to bring in a new central midfielder this month after failing to land William Carvalho in the summer.

Other than Grujic, the Hammers have targeted Joe Allen from Stoke, Newcastle midfielder Jonjo Shelvey and Bournemouth’s Harry Arter among others.