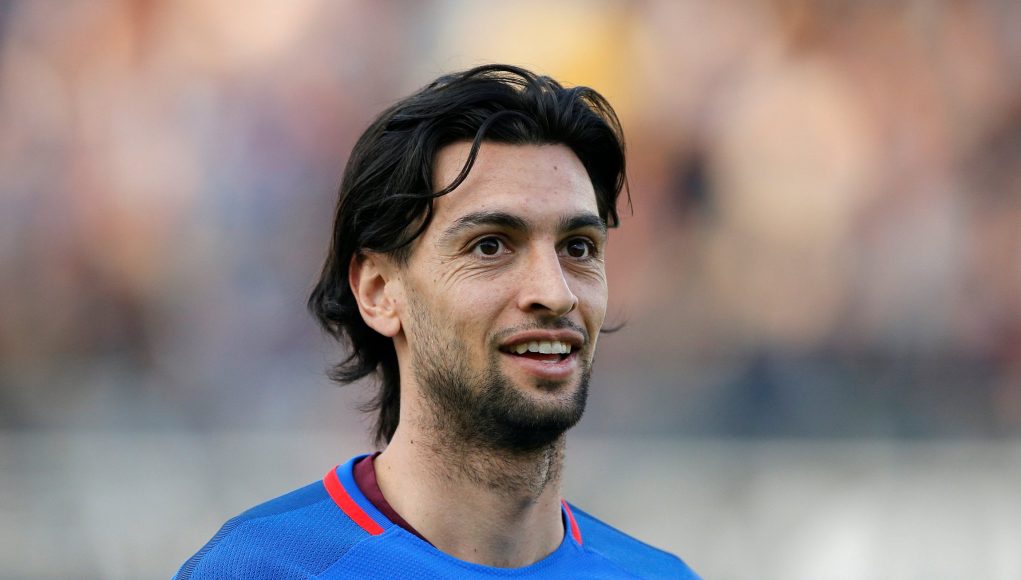 Manuel Pellegrini has plenty of work to do at West Ham following his appointment at the London Stadium and it seems he’s ready to get stuck in immediately.

Sky Sports report that the Hammers are in talks to sign Argentina international Javier Pastore from French champions Paris Saint-Germain, in a deal that could be worth as much as £17.5m.

Serial Ligue 1 champions PSG are looking to sell a number of players this summer in order to comply with UEFA’s Financial Fair Play regulations and 28-year-old Pastore is seen as an ideal figure to offload.

Moving to the French capital in 2011 from Palermo, Pastore has won 19 trophies with PSG and has accumulated 29 caps for Argentina.

However, his last call-up for his nation was in September 2017 and he will miss Argentina’s World Cup campaign in Russia this summer.

Pastore has just one year remaining on his contract with PSG, providing encouragement for West Ham in their pursuit, but his experience could lead to further interest in the market.