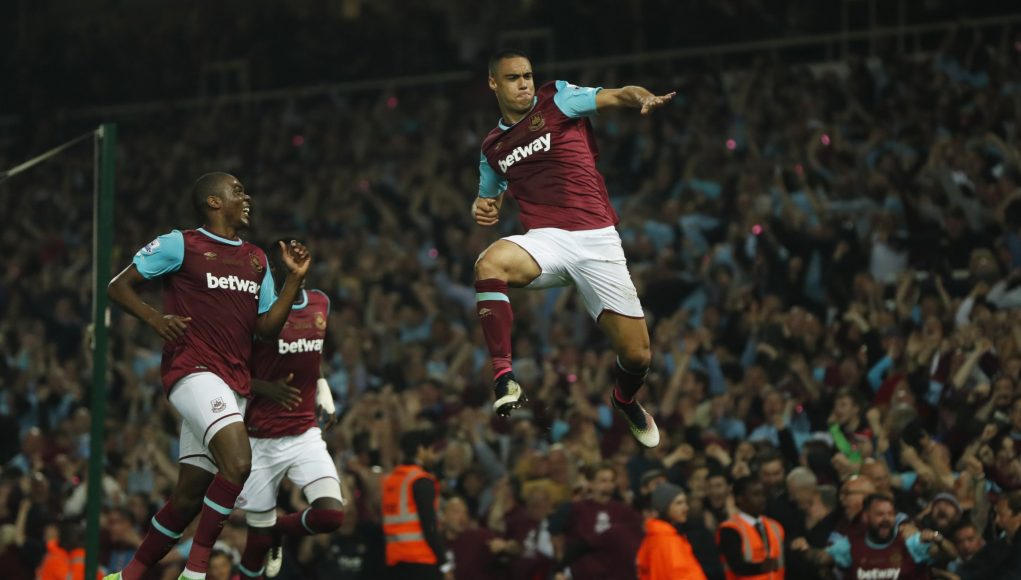 West Ham are in talks about terminating Winston Reid’s London Stadium contract, according to Football Insider.

Reid was previously viewed as a stalwart of West Ham’s defence, arriving at the club in 2010 and going on to make 223 appearances in all competitions for the club, scoring 10 goals.

The New Zealand international arrived as an unknown entity and quickly became one of the most important players at the club, and will forever be in the club’s history books after scoring the last ever goal at Upton Park – a later winner in that famous 3-2 victory over Manchester United in May 2016.

But a serious knee injury picked up in a game against Swansea in March 2018 led to the 33-year-old being sidelined for an extended period of time, and he hasn’t played for the club since.

In 2017 Reid had signed a huge six-year, £70k-a-week contract but it looks like the club will look to cut that short by two years, with the current deal due to expire in 2023.

It’s a move that certainly makes sense from a financial point of view, with Reid still set to earn around £7m on his current deal despite having little to no chance of breaking into the first team ahead of the likes of Angelo Ogbonna, Kurt Zouma, Issa Diop and Craig Dawson.

The failure to offload Reid in the summer transfer window will have no doubt given the club no choice but to propose coming to an agreement with the defender to terminate his deal early. 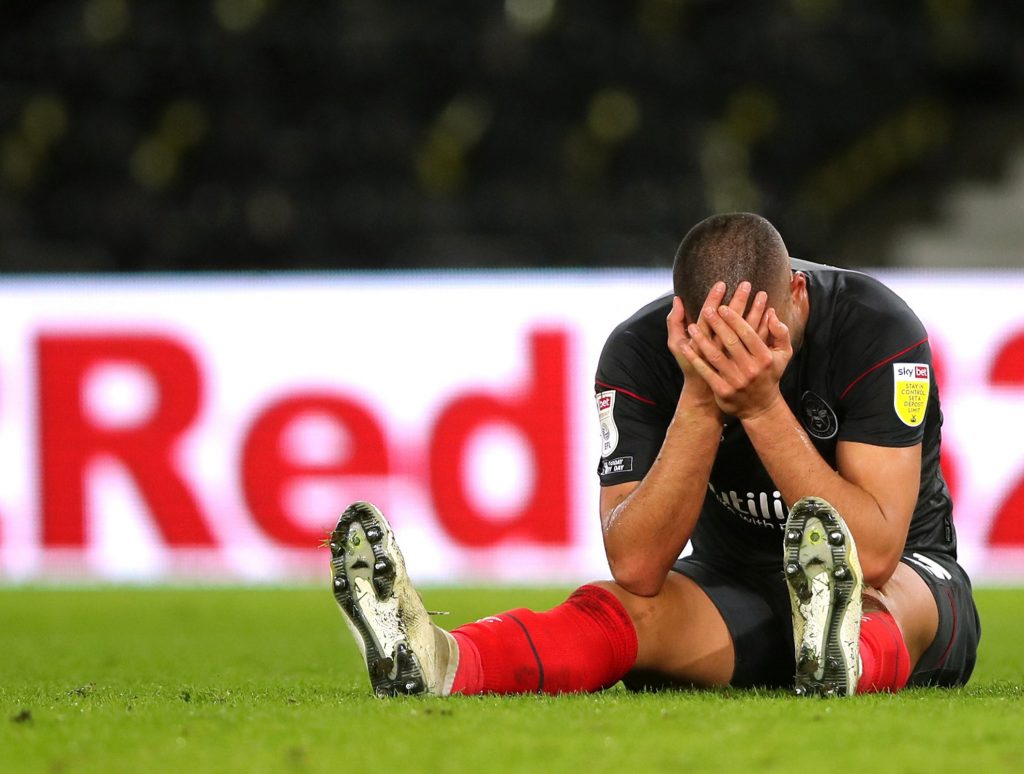 Despite recent loan spells with Brentford and Kansas City, making a combined 23 appearances for both clubs, it appears he has been unable to show David Moyes that he still has something to offer the football club.

Reid arrived in east London as a nobody, became a hero and will now leave as the forgotten man. But we will always remember him and West Ham fans will forever be thankful for the decade of outstanding service he gave our great club.