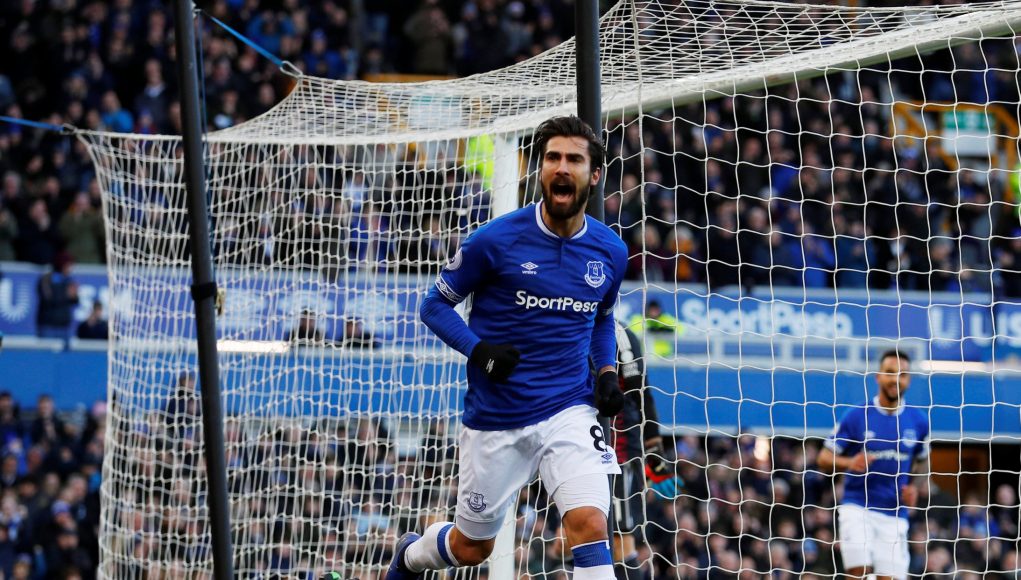 Tottenham Hotspur have reportedly withdrawn their interest in André Gomes, which leaves West Ham and Everton as the main candidates to sign the Barcelona man.

As it stands, the Hammers are the only ones to submit a concrete offer, but with that only being £18 million it was duly rejected by the Catalan giants.

Barcelona are looking for between £25-£35 million and if West Ham are serious about getting him they should just pay the asking price, especially now that Spurs are out of the picture.

Gomes would certainly slot into the midfield nicely and would suit Manuel Pellegrini’s style, so it makes sense to make an approach, with his passing ability likely to be the area which Pellegrini will be paying the most attention to. 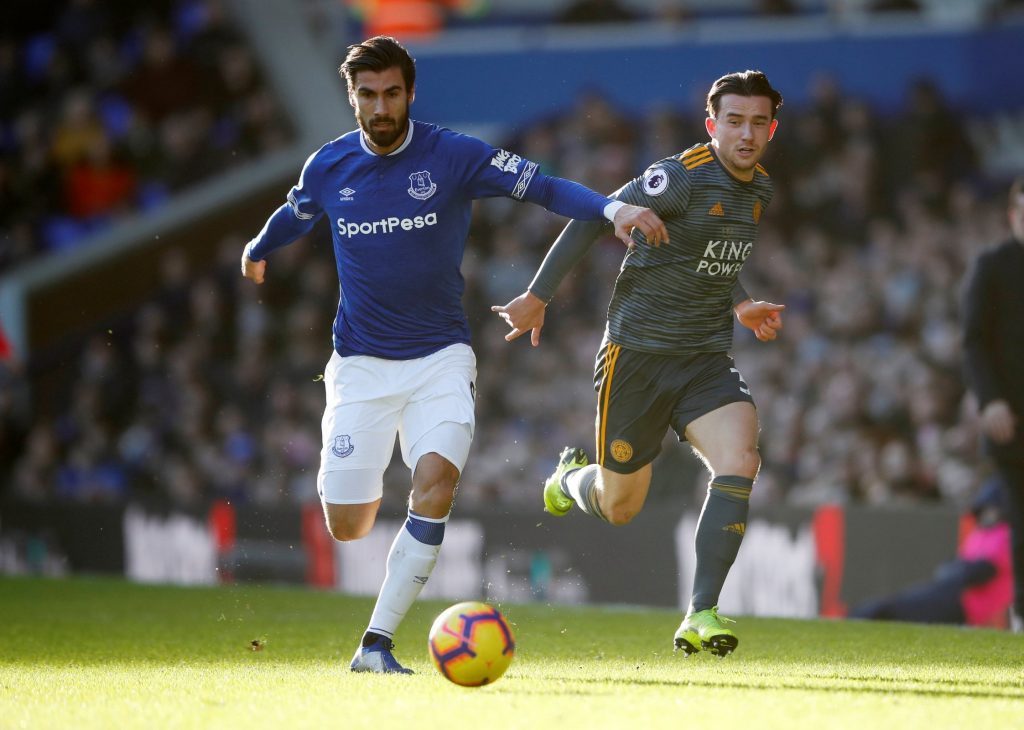 WhoScored have recorded him as making an average of 44.4 passes per game with a success rate of 84.8%- Manuel Lanzini, Mark Noble and Declan Rice all had a better pass success rate in the Premier League this season.

The Portuguese midfielder’s success rate is still relatively high though considering how he looks to progress the play.

Pellegrini and Mario Husillos must decide whether they seriously want the Barcelona man to join.

If that answer is yes, then the club need to go out and get him, rather than tabling bids way short of the asking price, as they now have a great opportunity to secure their man and shouldn’t allow Everton to sneak in and get him.