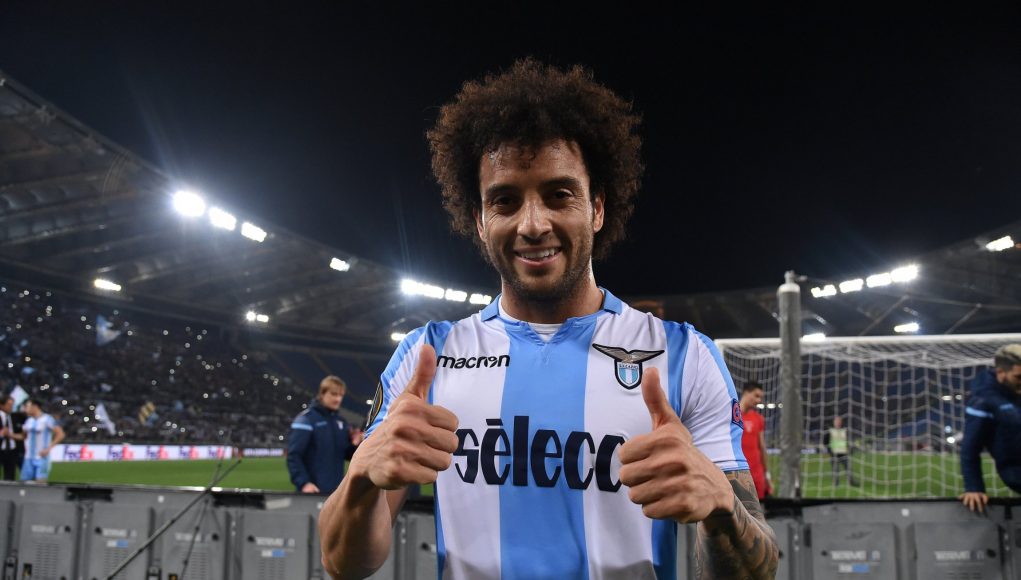 West Ham continue to push for activity in the market as new boss Manuel Pellegrini seeks significant improvements on his ranks.

The Hammers were overly reliant on club-record signing Marko Arnautovic in the final third last season, who scored 11 goals in his debut campaign at the London Stadium, and are pushing to provide him with support.

Sky Sports state West Ham are in talks to sign Felipe Anderson from Italian outfit Lazio, though the Serie A side’s £44m valuation of the Brazil ace is higher than the Hammers want to pay.

The 25-year-old has spent five years in Rome since signing from Santos in 2013 and made 32 appearances last season, as Lazio missed out on Champions League football on the final day.