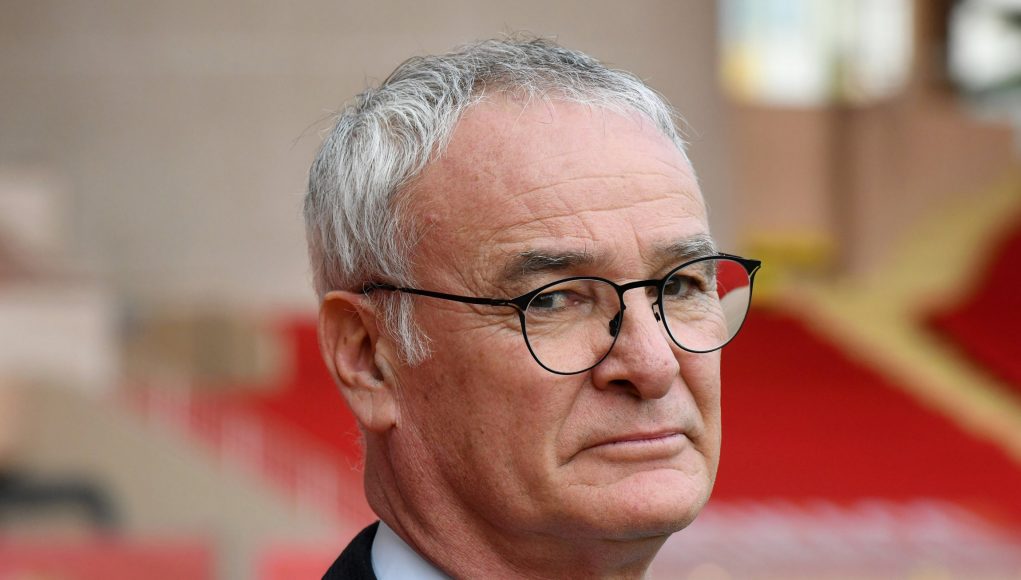 The West Ham rollercoaster is starting to become one of east London’s biggest attractions and the new feature of the managerial chase is attracting plenty of interest.

It’s certainly been a turbulent week for the Hammers after announcing David Moyes would not earn an extended stint at the London Stadium, with a number of candidates now out of the running.

Paulo Fonseca, after holding talks with the Hammers, has signed a new deal with Shakhtar Donetsk and Rafael Benitez would prefer to stay at Newcastle, while it’s also claimed Marco Silva isn’t interested in the position.

That has left former Manchester City boss Manuel Pellegrini as the frontrunner to take charge of the Hammers but the club are not putting all of their eggs in one basket.

The Guardian reports that West Ham have been given the opportunity to talk to former Leicester City boss Claudio Ranieri after his departure from Nantes and could be considered by the Hammers.

Ranieri famously guided Leicester to Premier League glory but is very much a back-up option for West Ham, who will consider the Italian if they fail to land one of their preferred targets.