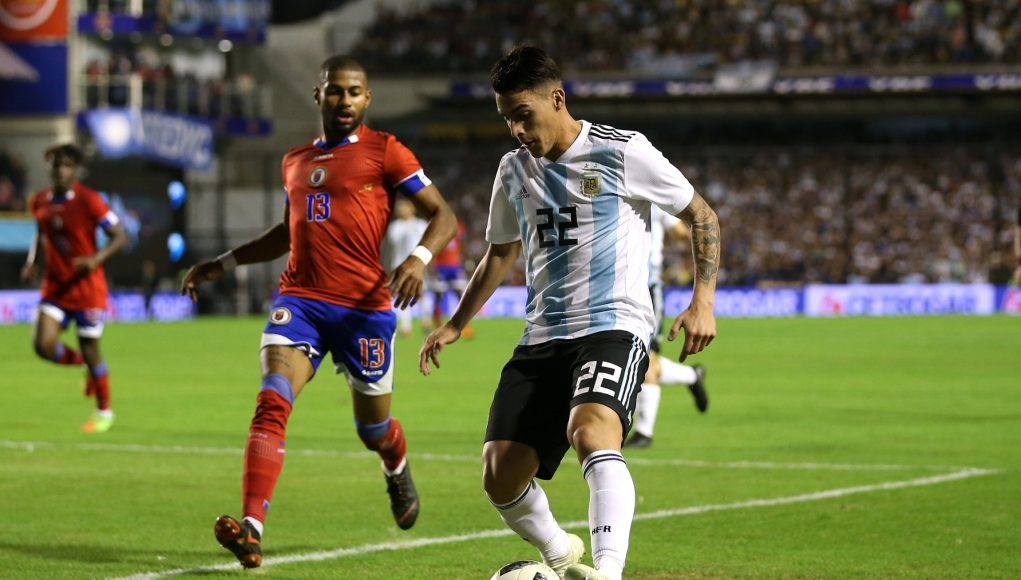 West Ham are seeking a number of deals to improve their ranks for the new Premier League season and exciting reports have emerged.

TeamTalk state the Hammers are hopeful of luring Argentina starlet Cristian Pavon to the Premier League, as they seek to beat the likes of Arsenal and Chelsea in the market.

22-year-old Pavon, one of few home-based players in Argentina’s World Cup squad, is heavily linked with a move to Europe and West Ham want to bring him to England.

The Hammers will hope that international team-mates Manuel Lanzini and Pablo Zabaleta can help to encourage Pavon to switch Boca Juniors for east London, although a deal would certainly be complicated.

Boca are looking to hold off any negotiations until after the World Cup in Russia, where they believe his value could rise significantly, and the Hammers face competition from a number of top European sides.

However, West Ham are said to be in regular contact with Pavon’s representatives and have worked with them on previous deals.