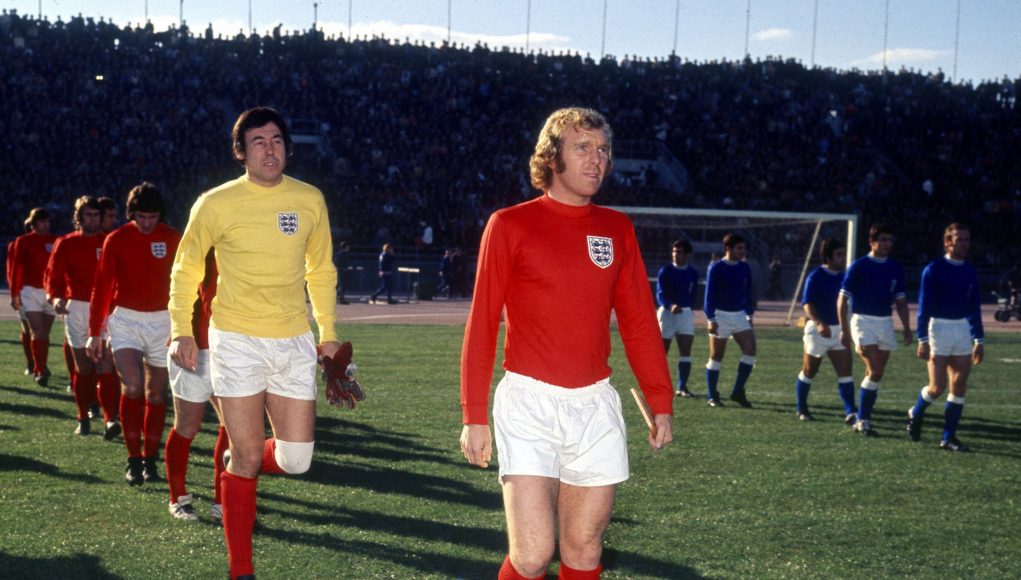 The man who captained England to World Cup glory back in 1966, the man who made over 500 appearances in claret and blue colours, the man who changed football in this country.

Moore defined the word legend. Everything about him oozed class; from his on-field defending to his off-field personality, he was the perfect role model to inspire the next generation of talent coming through.

In the post by West Ham, Moore is pictured walking out in front of a packed Upton Park and it has certainly brought back some memories for Hammers fans to enjoy.

Moore still remains the only England captain in history to lead his side and win the World Cup; his reading of the game, his ability to intercept and anticipate movement…he was the complete player.

The only King of English Football

dad can you explain me what is class?? son i can't but if u want a true definition take a look at this picture ⬆️