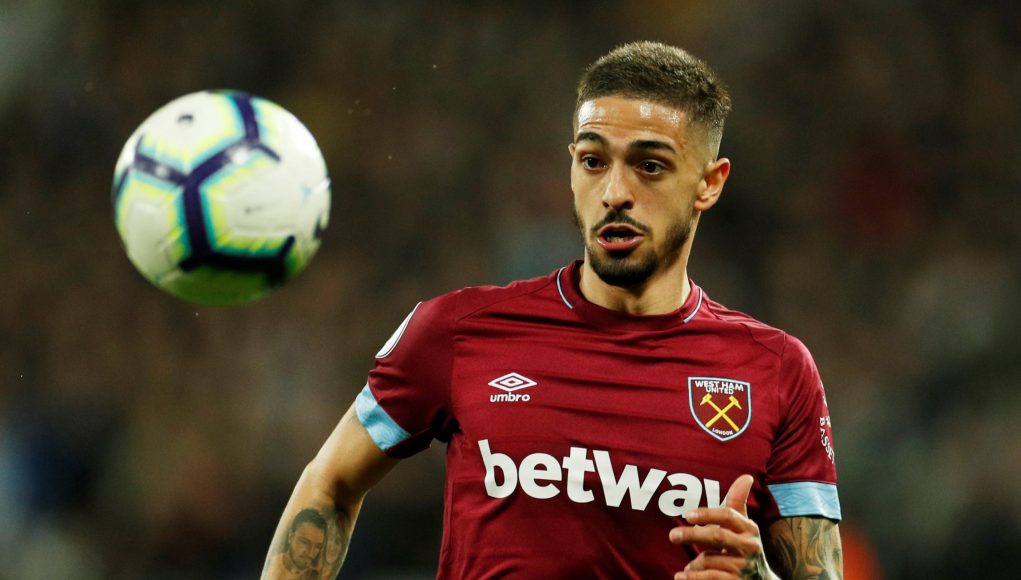 West Ham United have already signed one central attacking midfielder this summer, bringing in Pablo Fornals for the club’s second-highest ever transfer fee.

Now they’re still eyeing a player that they were looking at before Fornals was brought to the club, yet another number ten in the form of Olympique Marseille’s Morgan Sanson.

If the Sanson deal went through, the man who’s already the number-ten-in-chief in east London, or so we thought, would be left in a precarious position.

But the future of Manuel Lanzini being uncertain would surely be a good thing for the Hammers as they simply have to take their chance to cash in on him this summer.

“Why?” You may be wondering. After all the 26-year-old should now be either in or fast approaching the prime years of his career and has barely ever put a foot wrong in a West Ham shirt.

Well, injuries are the main reason. 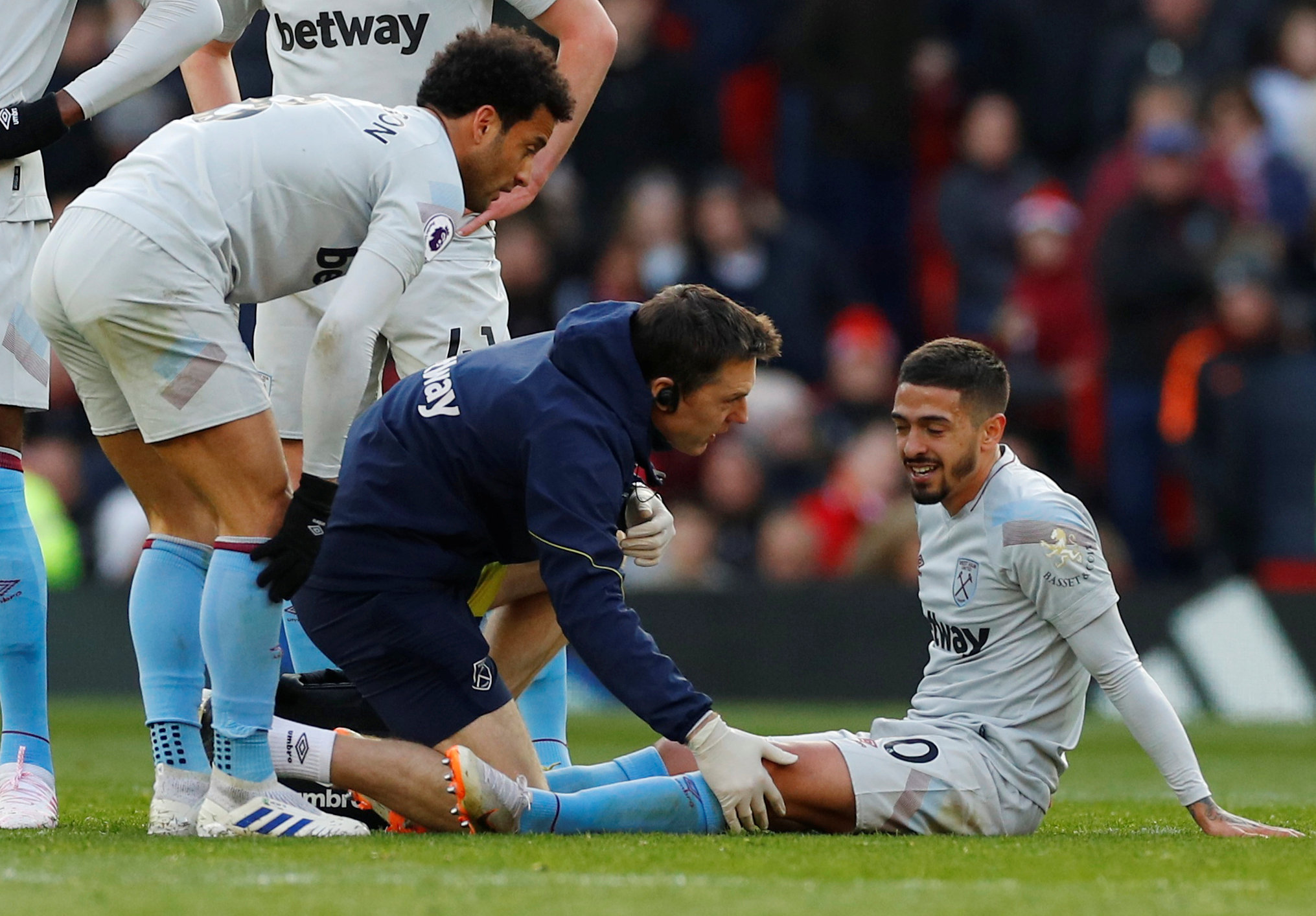 “The Jewel” has nowhere-near suffered as much in this department as the likes of Andy Carroll and Winston Reid in east London in recent years.

However, ever since joining the club from River Plate in the summer of 2015, initially on loan, Lanzini has been peppered by multiple injuries. Some have been serious and others not so much.

Though the alarming thing is the volume, 10 in Claret & Blue thus far, way too many for a player of his age and at this rate, he is in danger of becoming like a Carroll for example. 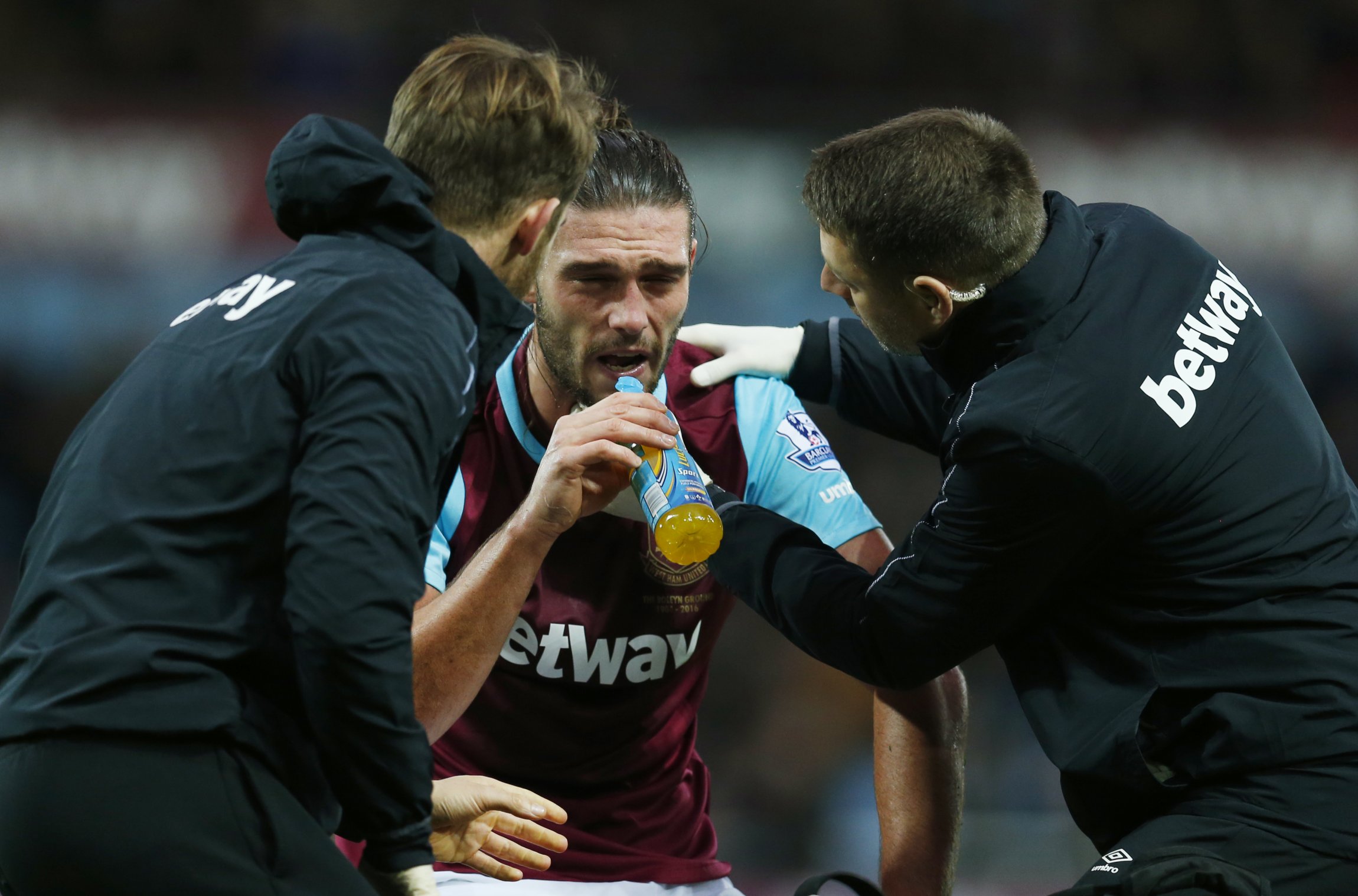 The knocks, ranging from thigh problems to hamstring knocks, have seen the Argentina international miss no fewer than 479 days and 66 matches in the space of just four seasons.

Lanzini should just about be reaching the peak of his physical fitness and from here, it’s all downhill for professional footballers as they get close to, enter their 30s and then have to retire.

What this means for the playmaker is that his body isn’t going to suddenly and magically stop getting injuries and he’s going to with time become more of a burden to the Irons than he already is – as harsh as it may seem.

Much like Carroll though, there has never been doubting the abilities of the player on the pitch.

On his day, he’s one of the best at what he does in the Premier League and that’s proven by 20 goals and 11 assists in 98 appearances.

Although there are also questions over whether he will ever be able to recover fully from his latest and biggest injury, a ruptured ACL.

There’s just one year left on the Argentinian’s contract and if he struggles for fitness once again next season, a buyer might not be found in January and he could leave on a free next summer. West Ham would get nothing.

If they move to sell him this summer, they should still be able to fetch a pretty penny for the talented attacker, allowing Fornals or Sanson or both to fill his boots from the start of 2019/2020 onwards.