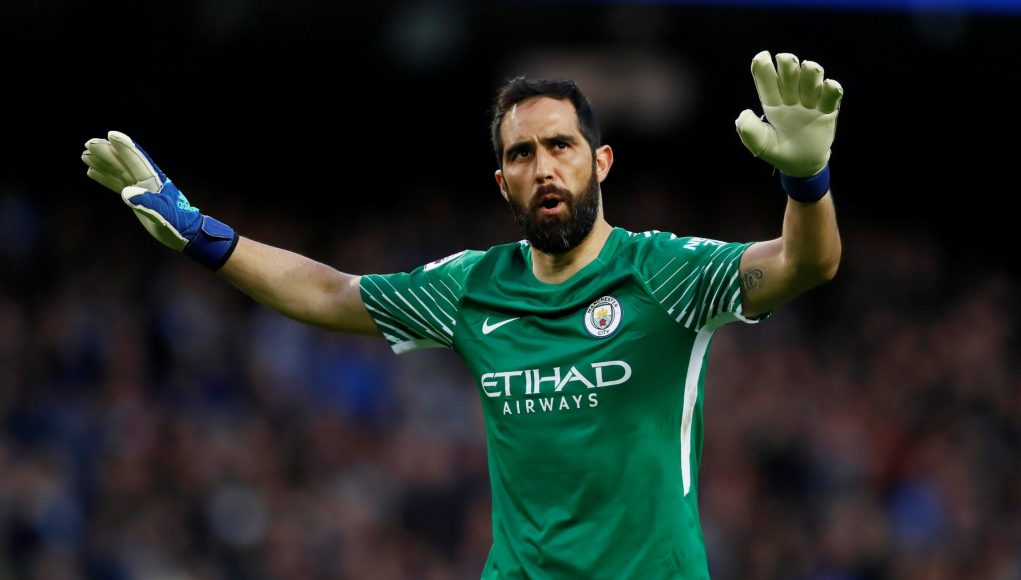 West Ham are set for a wealth of transfer activity this summer but not all of the reports that arise will prove to be genuine.

The Hammers are widely stated to be in the market for a new first-choice goalkeeper after seeing Joe Hart endure a difficult spell at the club on-loan from Manchester City.

Speculation has suggested that new boss Manuel Pellegrini will seek to capture the services of a player he previously worked with at the Citizens in Claudio Bravo, though he’s stated there’s no chance of a deal for his compatriot.

Quoted by The Daily Mirror, the Chilean boss said:

“Signing [Claudio] Bravo for West Ham is not viable either. It is not in West Ham’s salary possibilities.”

Bravo, who has 119 caps for his nation, would certainly be a stellar capture for the Hammers but the 35-year-old’s demands would be too expensive.

However, he may seek first-team football after spending the campaign as understudy to Brazil ace Ederson.