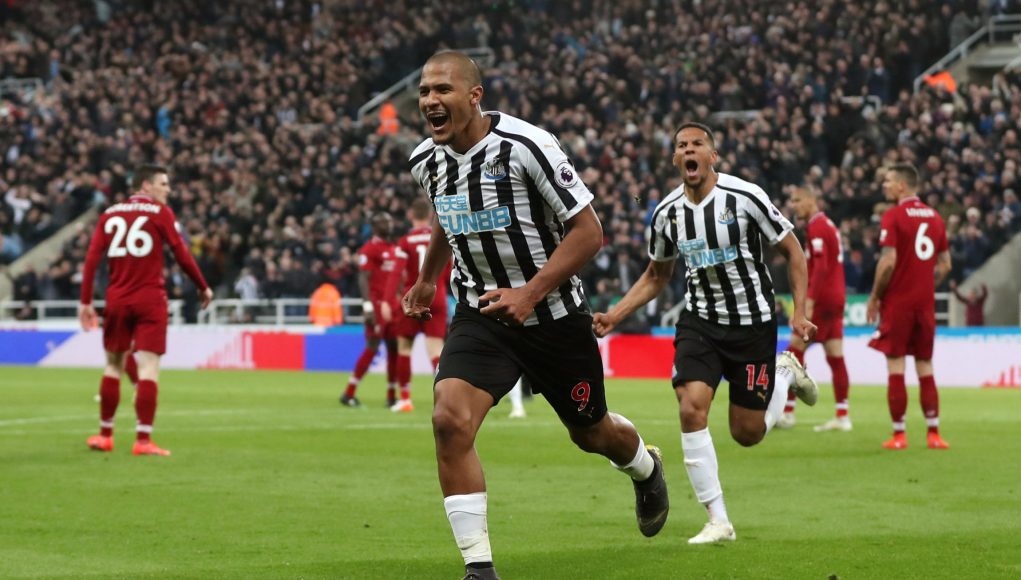 West Ham have had a bid for Salomón Rondón of £10million plus Jordan Hugill and Sam Byram rejected by West Brom, according to Daily Mirror.

While this could be deemed as a good offer for a player with a £16.5million release clause, that is only the case under the presumption that West Brom would actually want to use the pair – rather than having the desire to use the funds from selling Rondón, who scored 11 goals while on loan at Newcastle last season, to sign other targets.

With Slaven Bilić wanting Carl Jenkinson, as reported by Sky Sports and Dwight Gayle, as indicated in his quotes on BBC Sport, it is unlikely either would be used.

Though with Celtic rivaling the Baggies for Jenkinson, according to Football Insider, there could be a chance of Byram being included in a deal if it is to drag on.

However, Bilić was clear that he wants a high-level striker and it is unlikely he will see Hugill as that man – after he scored six times and assisted twice in 37 appearances while on loan at Middlesbrough last season.

It has been reported by ExWHUEmployee that the Hammers want both Salomón Rondón and Maxi Gómez as striking options this season, so it is likely the club will come back with a new offer.

Depending on who West Brom manage to bring in, West Ham could save some money by forcing Byram or Hugill into the deal – but it appears the Hammers won’t be able to get away with using both of them.