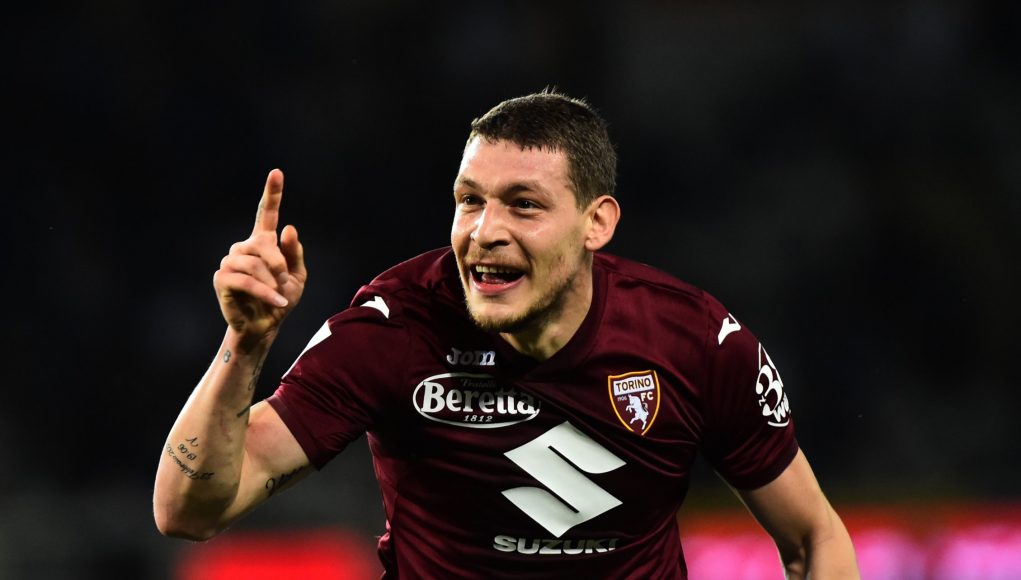 West Ham have potentially been a handed boost in their hopes to sign Andrea Belotti.

The Torino striker was on the Hammers’ radar in the summer as David Moyes searched high and low for a suitable deputy for Michail Antonio.

But a deal never transpired, leaving West Ham with just Antonio to call upon as a striker between September and January.

But transfer expert Fabrizio Romano‘s recent update on the 27-year-old’s situation may have breathed fresh hope into Moyes’ striker search.

The well-connected journalist tweeted on Monday afternoon: “Andrea Belotti has chances to leave Torino as free agent next summer, as things stand now.

“He’s out of contract in June 2022 and he has not accepted yet last Torino proposal to extend current deal.

“Zenit and Inter were interested last July – gonna be an open race.”

It’s a positive update for West Ham, with Belotti widely regarded as one of Europe’s more lethal strikers as he has 151 career goals to his name so far.

The £31.5million-rated Italy international would add a completely different level of experience and attacking threat to West Ham if he were to land in east London in the winter, with 39-caps to his name and 250 Serie A appearances under his belt.

Belotti has scored 99 goals in Italy’s top-flight despiting spending the bulk of his career at Torino, previously playing just 38 Serie A games for Palermo. The striker has hit double figures in six consecutive top-flight seasons in Italy and has one goal in two appearances so far this term.

There is no doubt there will be huge competition for his signature if Belotti does decide to walk away from Torino on a free transfer, but West Ham’s hopes of snagging yet another bargain in the transfer window have been boosted somewhat by this announcement.