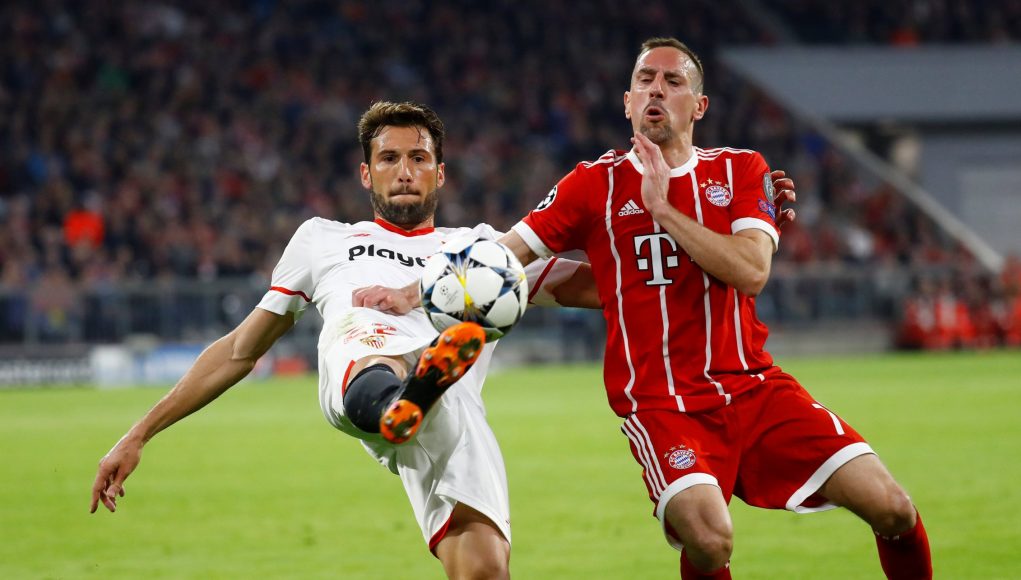 West Ham have been extremely busy so far this summer, signing four new players and continuing to chase further recruits in the market.

One of the latest players to be linked with a move to the London Stadium is Italy international Franco Vazquez, who currently represents Sevilla in LaLiga.

Reports from Estadio Deportivo provide encouragement for the Hammers to make a move by stating that the Andalusian side are not ruling out an exit for the 29-year-old if they receive a reasonable bid.

Vazquez made 44 appearances for Sevilla last season, mainly as an attacking midfielder, contributing five goals and seven assists – which suggests he could be an ideal signing to fill the void left by Manuel Lanzini’s lengthy injury absence.

However, West Ham have already secured the services of Jack Wilshere on a free transfer from Arsenal and may see the England international as Lanzini’s replacement – although his own injury record is a concern.