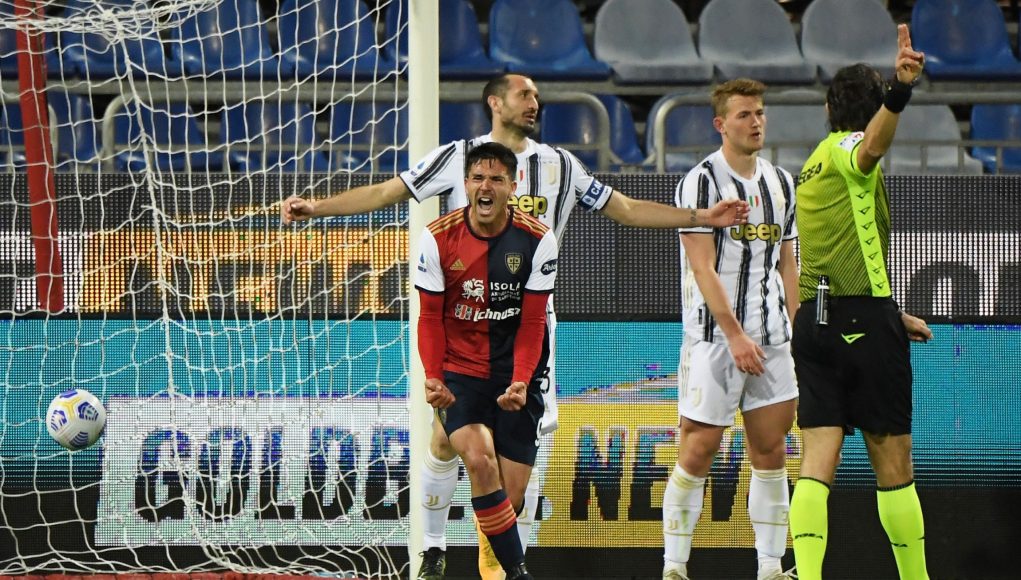 West Ham are looking at a potential loan move for Cagliari striker Giovanni Simeone this summer, according to Calciomercato.

The son of Atletico Madrid manager Diego has been in Italy since signing for Genoa from River Plate in 2016. He’s also enjoyed a two-year spell with Fiorentina before joining Cagliari in the summer of 2019.

His five-year spell in Italy has been relatively productive, registering 54 goals and 16 assists in 187 games for Genoa, Fiorentina and Cagliari combined, although last season he mustered an underwhelming six goals in 33 Serie A outings, five of which came in the opening six games of the campaign.

It’s his record last term that may have the Hammers somewhat wary of buying him outright, hence the request for a loan deal and an option to buy next summer, as per Calciomercato‘s report.

A deal like that would certainly make sense, especially given our rotten luck when it comes to signing strikers. Simone Zaza, Lucas Perez, Jonathan Calleri, Jordan Hugill and, to an extent, Sebastien Haller are all forwards who have been and gone without making much of an impact in recent years, so a try-before-you-buy deal is a sensible move.

A change of scenery and the opportunity to both play in the Premier League and Europa League might just be what Simeone needs to kick start his career, having struggled so far to reach the heights his Dad did as a player.

The 25-year-old has three years remaining on his current contract and while a transfer fee would no doubt be preferable to Cagliari if they were to allow him to leave the Sardegna Arena this summer, there is no indication of how much they would be willing to accept. The striker is valued at just £9.9m by transfermarkt.com.

It’s believed they are unconvinced by the club’s loan offer, though, which reportedly includes a €1m (£860k) loan fee.

With David Moyes desperately in need of a striker to deputise for Michail Antonio next season, a loan move for a player who has a relatively decent record in Italy’s top-flight appears, on the face of it, to be a good deal. 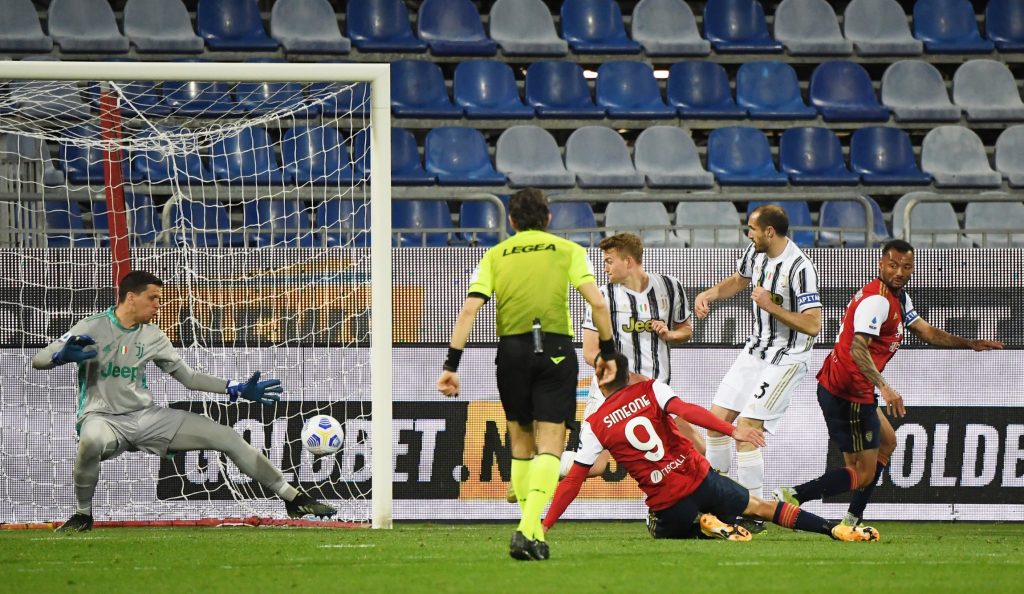 However, with Simeone currently without any experience playing in European competition and having come off the back of a disappointing year in front of goal in 2020/21, he does represent a risky move in a transfer Moyes cannot afford to get wrong ahead of next season.

We have to be one of the world’s worst clubs at signing strikers, with no player scoring 15 or more goals in a single Premier League season for the club since Marlon Harewood in 2005/06. The last player to score more than 20 for West Ham in the top-flight was John Hartson, who scored 24 in the 1997/98 campaign.

So with other strikers with more European pedigree potentially available, it’s fair to suggest a loan for Simeone should be seen as a last resort, should Moyes and the board fail to bring in any of their other targets this summer.