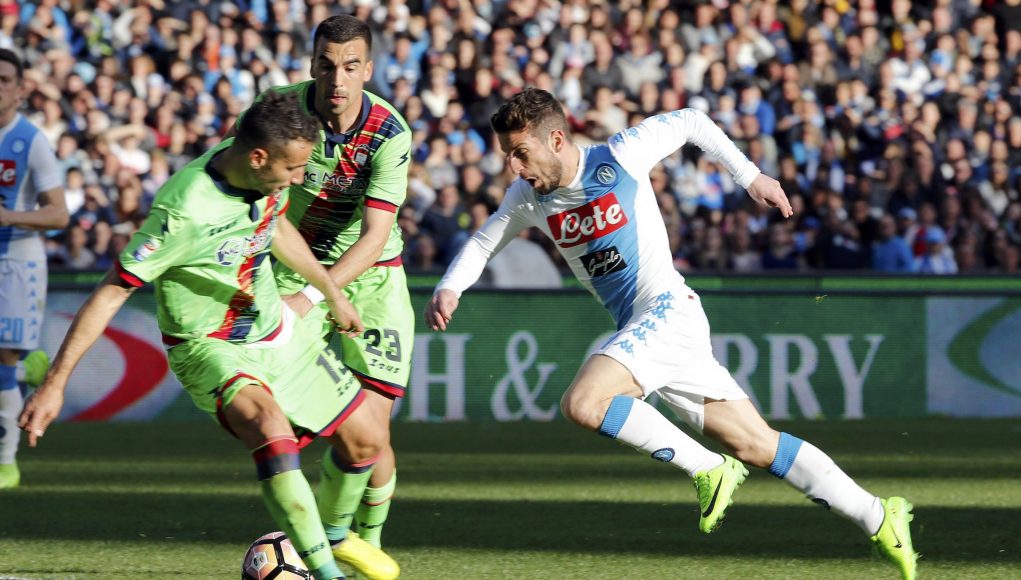 The new Hammers boss has already captured Issa Diop, Lukasz Fabianski and Ryan Fredericks in an attempt to plug his side’s leaky defence – but his work in the area is not done.

The 26-year-old spent last season on-loan with Sampdoria, making 31 appearances, but an option to make the signing permanent was not exercised.

Sassuolo are open to the sale of Ferrari, who has not made a single Serie A appearance in the two years since signing for the club from Crotone, instead spending time on-loan with his former side and Sampdoria.

Marseille are also keen on the experienced defender though and further interest from French sides, along with clubs from within English football, could rise.