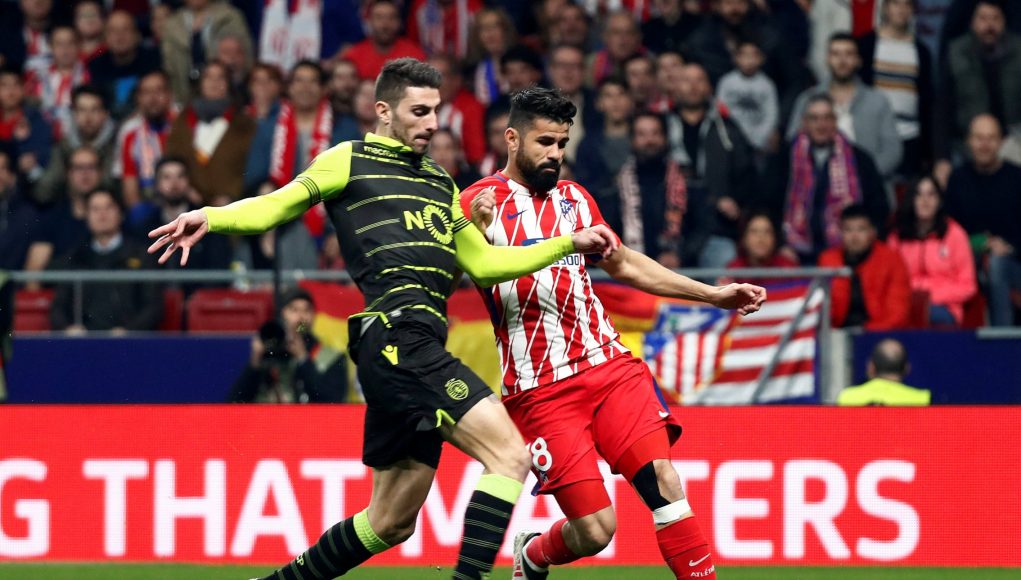 West Ham’s spending spree this summer shows no signs of coming to a close, as another name has emerged on the Hammers’ shortlist.

The 25-year-old full-back could become one of the latest stars to leave Sporting following a number of off-field incidents at the Portuguese side, which includes fans attacking players at the training ground.

Turkish giants Besiktas are stated to have already made an approach, offering a loan deal with a future fee, but Sporting would prefer to sell immediately.

Valued at £17.5m by Sporting, Besiktas would struggle to match that price-tag and it provides encouragement for West Ham in the market, although further competition comes from Inter Milan.

West Ham have already signed Ryan Fredericks and Issa Diop to bolster their defensive options this summer, while a deal for Corinthians centre-back Fabian Balbeuna is on the horizon.