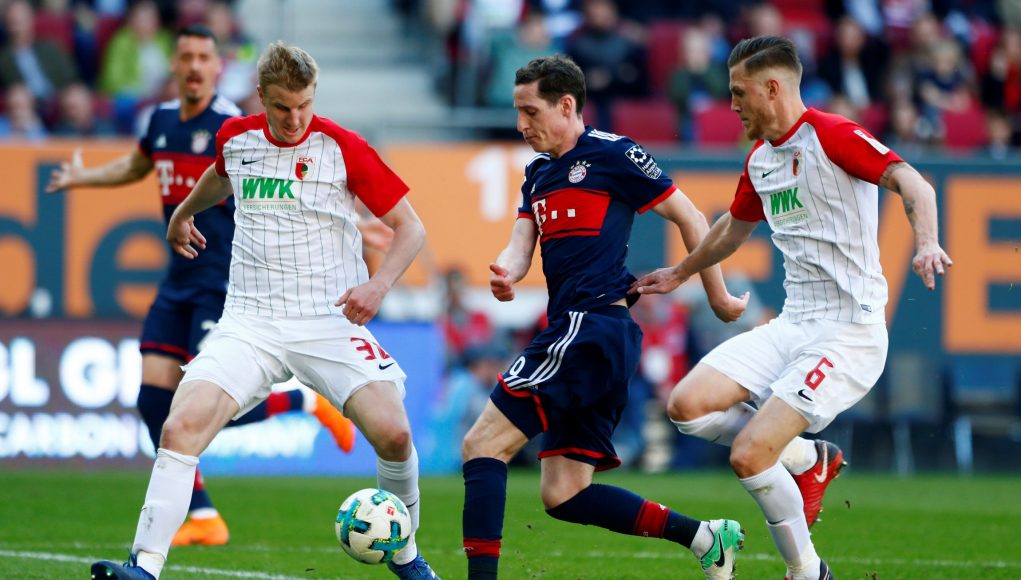 Manuel Pellegrini’s quest to bolster his defensive ranks continues following the injury setback sustained by Winston Reid, with another name being linked.

The Sun states both West Ham and Everton are pursuing a deal for £13m-rated Augsburg defender Martin Hinteregger, who is seen as one of the best within the Bundesliga.

Austria international Hinteregger has courted the attention of some of Europe’s top sides following his performances last season, with the two Premier League clubs having to go toe-to-toe with Inter Milan in the market.

Valued at an affordable price, Pellegrini sees the 25-year-old as the ideal candidate to rival the likes of Declan Rice, Fabian Balbuena and Issa Diop for a starting spot at the heart of his West Ham defence.

Augsburg have no desire to sell, as they seek to improve on their 12th-placed finish last season, but it is understood Hinteregger is keen on testing himself with a move to England.