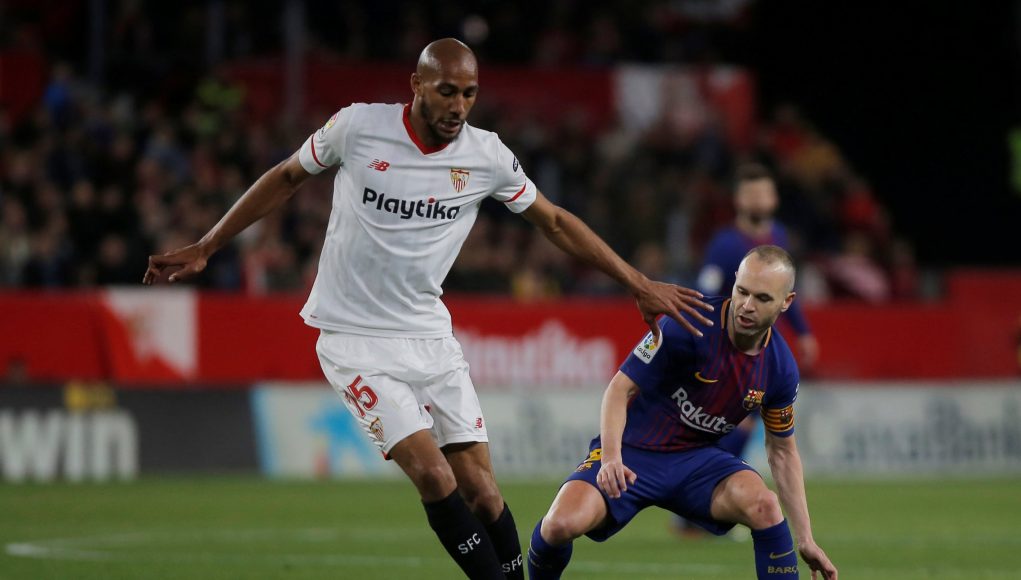 West Ham are showing no signs of slowing down their activity on the transfer market and new names continue to emerge in the press.

Le 10 Sport state France international Steven N’Zonzi is the latest target for the Hammers, who are set to go head-to-head in the market with Premier League rivals Arsenal and Everton for the midfielder’s services.

Reported to have a €35m release clause in his contract with Sevilla, the LaLiga giants do not intend to sell the World Cup semi-finalist and will demand a hefty figure for his services.

Formerly of Blackburn Rovers and Stoke City, 29-year-old N’Zonzi has experience of Premier League football and would be a huge asset to the Hammers in their quest to climb the table next term.

It is no secret that Manuel Pellegrini is in the market for a new central midfielder and he could be looking to add further depth to his ranks despite the imminent capture of Jack Wilshere.