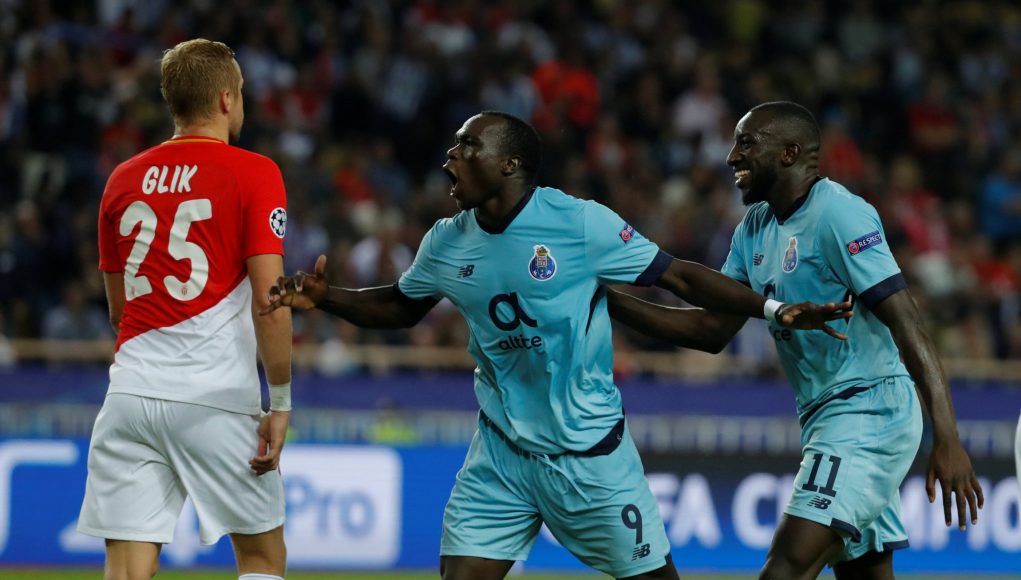 West Ham are switching their attention towards attacking reinforcements and could be set for a fierce fight on the market.

The 27-year-old is said to be a target of Tottenham, Chelsea and Everton, along with the Hammers, and will command a hefty €40m transfer fee due to his release clause.

Title-winners Porto are desperate to retain the services of Marega, who scored 23 goals for the club last season, and their unwillingness to negotiate a fee likely means West Ham will miss out.

While the Hammers are in the market for a new striker, after seeing Javier Hernandez struggle in his return to the Premier League, the price that Marega would command is unlikely to be matched – especially with West Ham set to go all-out to bring Felipe Anderson in from Lazio.