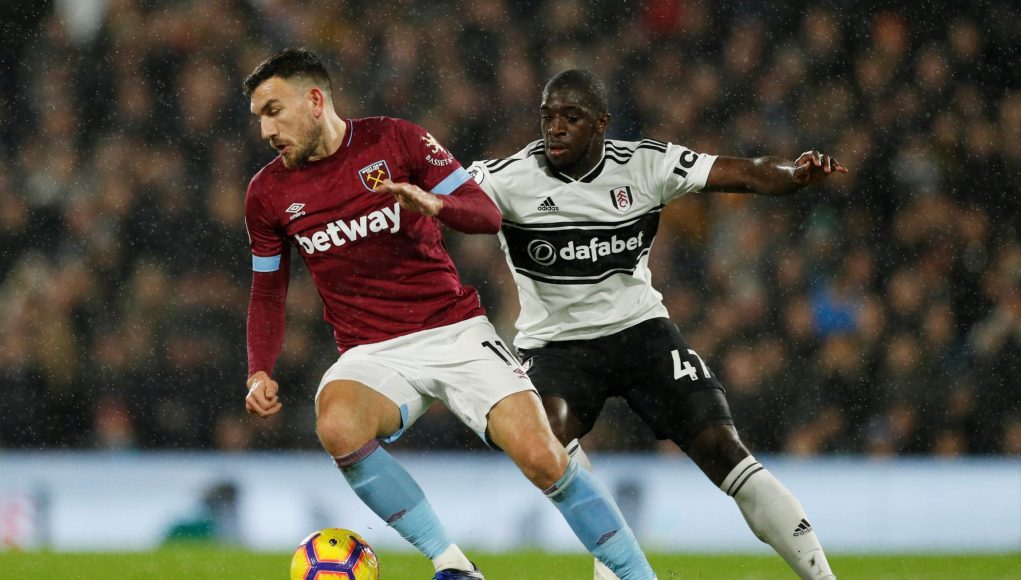 Robert Snodgrass has signed a contract extension with West Ham, which will keep him at the club until the summer of 2021.

Many Hammers have been happy to see him staying around, due to his exemplary attitude and application both on and off the pitch for the club.

He scored twice and assisted five more goals in 25 starts and eight substitute appearances last season, having been brought back into the first team fold after impressing Manuel Pellegrini.

The 31-year-old Scotsman has tweeted about how glad he is to be remaining a Hammer:

So happy to sign a new deal at this great club @WestHamUtd pic.twitter.com/3B29XYB3cY

However, while there is happiness around Snodgrass staying, there is also a tinge of regret that his team mate doesn’t share the same attitude.

Marko Arnautovic is looking to force through a move to China, as reported by Sky Sports, though ExWHUEmployee has claimed that he won’t hand in an official transfer request, as it would see the Austrian lose out out on money.

Having become a detrimental figure in large parts of the second half of last season, many Hammers fans are annoyed by Arnautovic’s latest behaviour – wishing he could act more like his team mate Snodgrass.

A selection of Twitter reactions to Snodgrass’ contract extension can be found below:

Can you spread your loyalty and attitude to the Austrian Bad Egg?

Well done Snods if the the latest rumours about Arnie wanting out are true have a word with him. He could learn a lot from you

If Arnautovic had this guys attitude and work ethic he’d be one hell of a player.

Yes bruv, you are the hard working type of player we want at our club, glad you signed that extension.

This guys need to give Marco Arnautovic a lesson in class & respecting a club!!

Well deserved, always works hard for the team. A certain Austrian should follow your example! Congratulations.