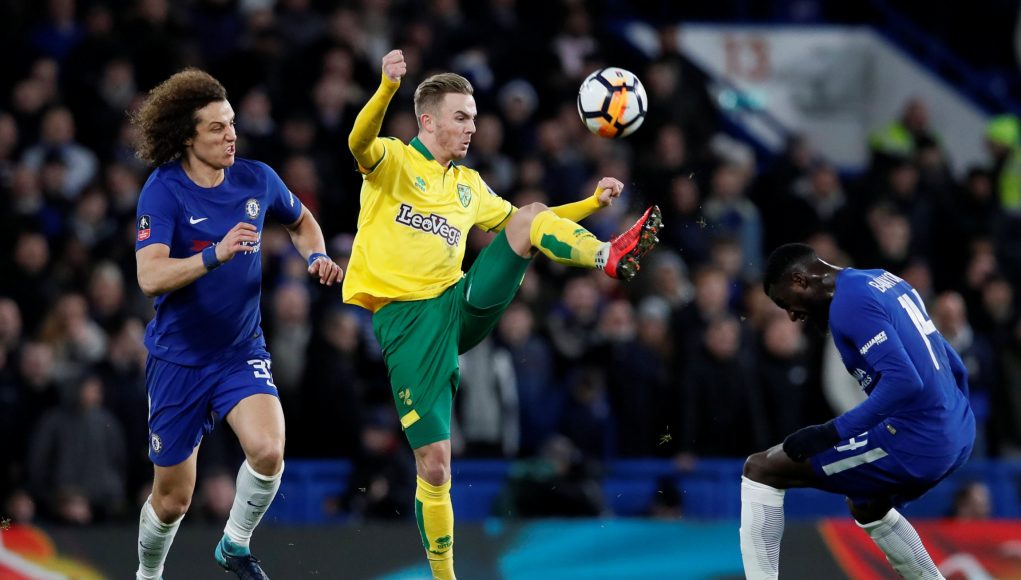 James Maddison would be an exceptional signing for West Ham if they could beat a number of top Premier League sides to his signature.

For a few years now, the 21-year-old has looked the part in the lower leagues.

When he was at Coventry City, he had the ability to skip past challenges with ease and pick his passes with perfect execution.

The attacking midfielder could be set for a Dele Alli-esque rise to the top and West Ham need to take a punt on him.

Maddison sits ahead of your conventional central midfielders and has the ability to find pockets of space to work in.

From there, the England under-21 international can demonstrate his skill with a range of passes and the occasional shot.

On top of that, he is an expert at set pieces.

With many clubs circling around Maddison right now, West Ham should dive in before his stock rises even higher ahead of the summer transfer window.