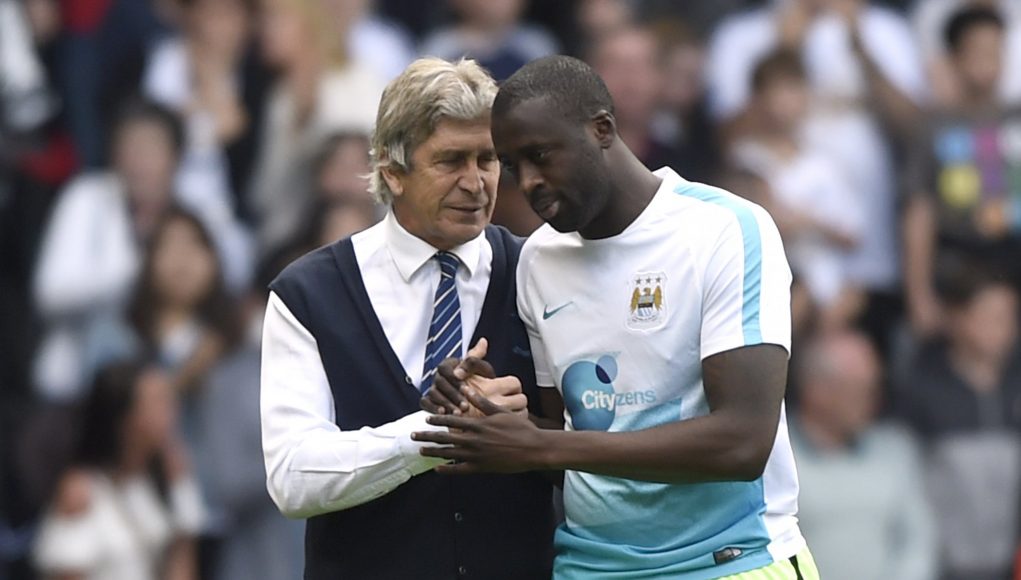 It’s been a turbulent season for West Ham and the past week has certainly been another rollercoaster ride for the supporter’s.

Plenty of attention has been orientated around the Hammers’ search for a new manager after confirmation that David Moyes short stint at the London Stadium will not be extended and a number of names have appeared.

With Paulo Fonseca signing a new contract at Shakhtar Donetsk and Rafael Benitez preferring to stay at Newcastle, reports now claim that Manuel Pellegrini is the front runner to take charge of the club.

In Chile, it’s even been claimed that the former Manchester City boss has already agreed a deal in east London and an appointment will be announced on Monday.

That’s led to plenty of discussion on social media, where it’s fair to say fans are split as to whether they want the 68-year-old to take charge – as many wanted a fresh, young manager.

Pellegrini looks like it’s happen! Couldn’t be more happy. Top manager who will really sort us out and take us far. His football is really enjoyable and I reckon this means Hernandez will stay

Really hope this is true and it isn’t Ranieri ⚒⚒

world renowned name, would bring bigger players in and has that winning mentality, would be good for us so im buzzing about the appointment tbf

And there's goes our one chance of ever getting Benitez. Thanks and goodnight

Would be a superb appointment and I guarantee Yaya will follow and be his sergeant.