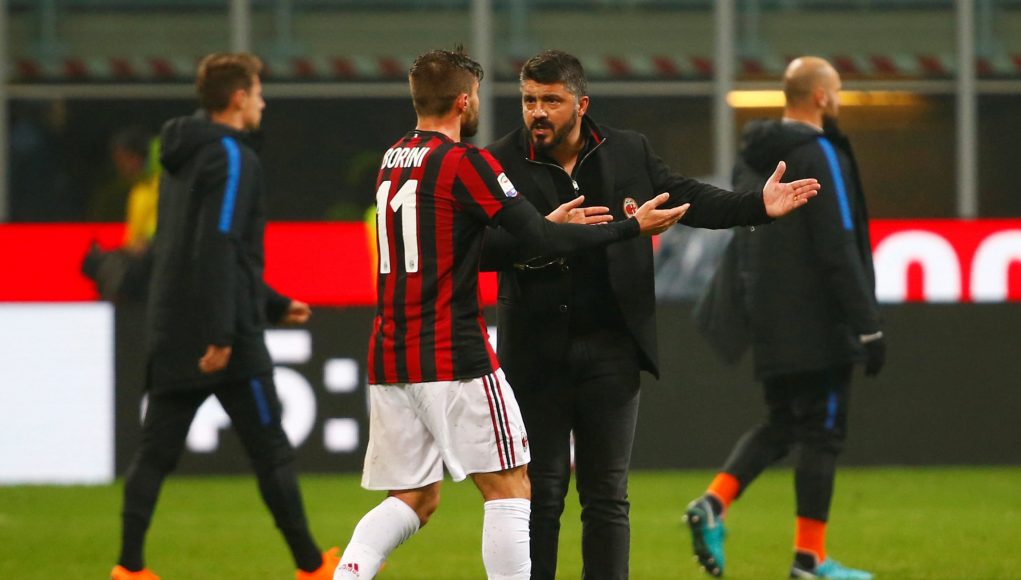 West Ham are in desperate need to strengthen their attacking ranks this summer, which is why it’s surprising to be linked with Fabio Borini.

The former Liverpool man scored just two Premier League goals for the Reds during his spell at Anfield before joining Sunderland, then leaving the Black Cats last summer on-loan.

Borini moved to AC Milan, a switch that has since become permanent, but has struggled to find consistency in front of goal for the Italian giants and they’re looking to offload him in the coming weeks.

Napoli’s new boss Carlo Ancelotti, who worked with Borini previously at Chelsea, is keen to sign his compatriot but it’s stated that West Ham are also monitoring the situation.

Those rumours have not gone down well with West Ham fans, who are keen to land significant upgrades in the attacking third and struggle to believe that Borini would be a suitable addition.

Can someone at #whu squash these Borini rumours ASAP please.

Not that I’ve studied him but I’ve never seen what he brings to any team he has played at. #Boringini

Awful player. Hope this is a wind up.