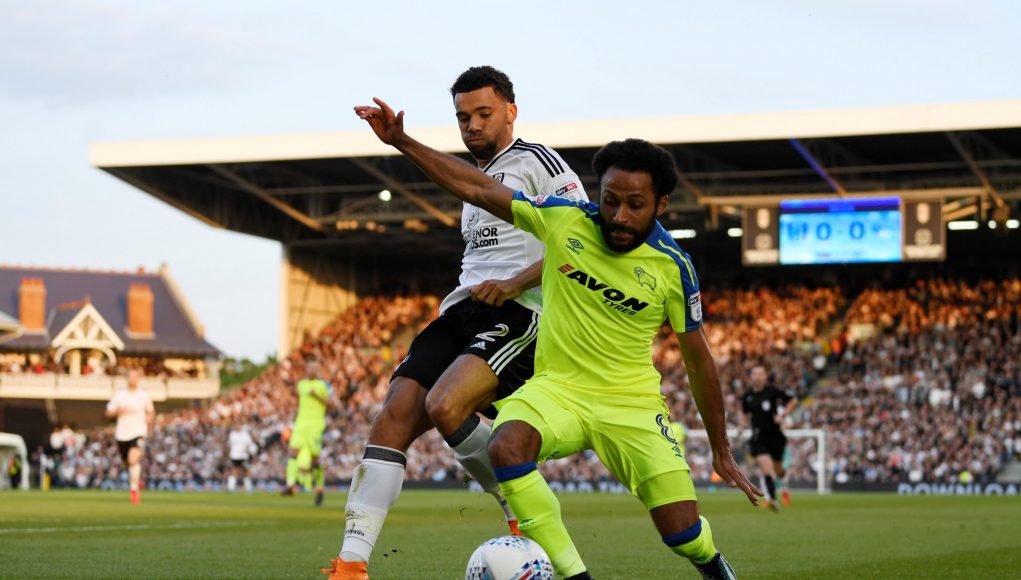 The summer transfer window may only be just a few weeks old but West Ham fans have already seen their club linked with a host of signings in the market.

The Hammers have been consistently linked with a move for Fulham full-back Ryan Fredericks, who is set to become a free-agent after helping to fire the Cottagers to the Premier League, but the race for his services is fierce.

Fulham are desperate to keep the 25-year-old for their return to the top-flight, while Premier League rivals Crystal Palace and Newcastle United have also been attributed with an interest.

However, the latest reports state that West Ham lead the chase for Fredericks’ services and it’s even claimed it would be a ‘major surprise’ if the Hammers missed out on a deal.

That’s led to plenty of discussions on Twitter, where fans expressed their view on the seemingly imminent deal and gave their assessment on his suitability.

He had a great season at Fulham , so this would be s good signing for us

So happy with this ⚒

Ryan Fredericks will be a great signing ⚒

Ryan Fredericks is not a next-level signing.

Fredericks all day long. Love Zaba but cmon we need more pace and youth at our backs