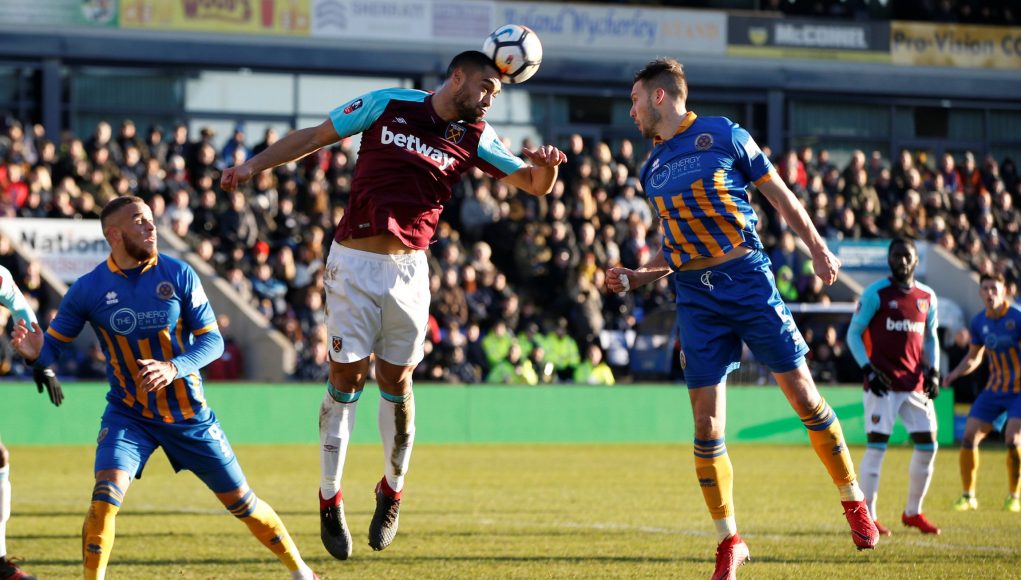 In an exclusive interview with whufc.com, the Kiwi revealed how he never lost faith that he would come back from a freak knee injury suffered in the Premier League against Swansea City 16 months ago.

The defender only returned to action after the blow in last Thursday’s opening friendly of 2019 pre-season, a 3-2 victory over SCR Altach.

Reid came on at half-time in the Austrian encounter and successfully made it to the end of the match unscathed.

And members of the Claret & Blue Army were gushing over the centre-half when the comments were posted on Twitter by West Ham’s official account.

Some Hammers called him the Irons’ second-most loyal player after Mark Noble whilst another lauded his attitude and one more spoke of how he’s just like an exciting brand-new signing coming back.

You can check out those and the rest of their best reactive Tweets, below…

Ain’t his fault. 2nd only to Noble when it comes to West Ham loyalty.

It was a terrible freak injury – he was actually unconscious when he landed, so unlucky. Winston Reid at his best, playing in his preferred slot, is as good a defender as we’ve had in many a year. Diop, Reid, Ogbonna & Balbuena, that’s real competition for places.

Always liked him, 2nd most loyal plauer at the club