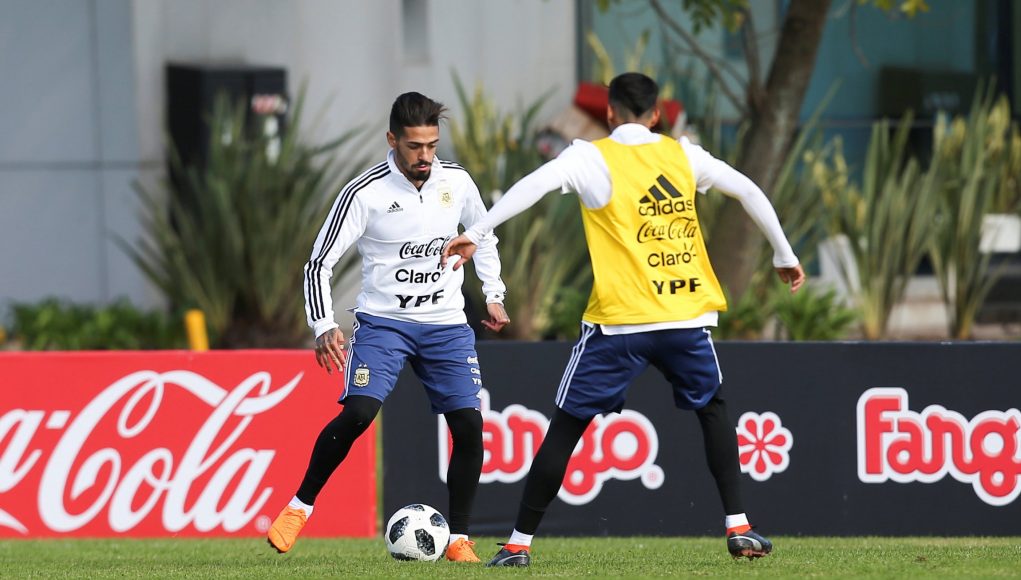 West Ham fans face a busy summer ahead of them as they seek to rebuild their squad but at least they’ll have action on TV to keep them occupied.

The World Cup in Russia is now just a few weeks away and West Ham will have some of their favourites representing their nations in the tournament.

One of those is Argentina ace Manuel Lanzini, who has been selected by boss Jorge Sampaoli ahead of a campaign where the South American side will be looking to go all the way.

Playing alongside the likes of Lionel Messi and Gonzalo Higuain, Lanzini will have the opportunity to test himself at a decent level – clashing with Iceland, Croatia and Nigeria in the group stages.

Fans flocked to social media to congratulate Lanzini for the honour after the news was announced, with many taking the opportunity to issue a hands off warning to any interested parties.

He’s claret & blue WHU through and through keep your hands off.

Well deserved mani . Please don’t do a payet on us .!!! West Ham Are going places next season ⚒

I hope he can make it to the star eleven!

I hope we got him on a good contract.