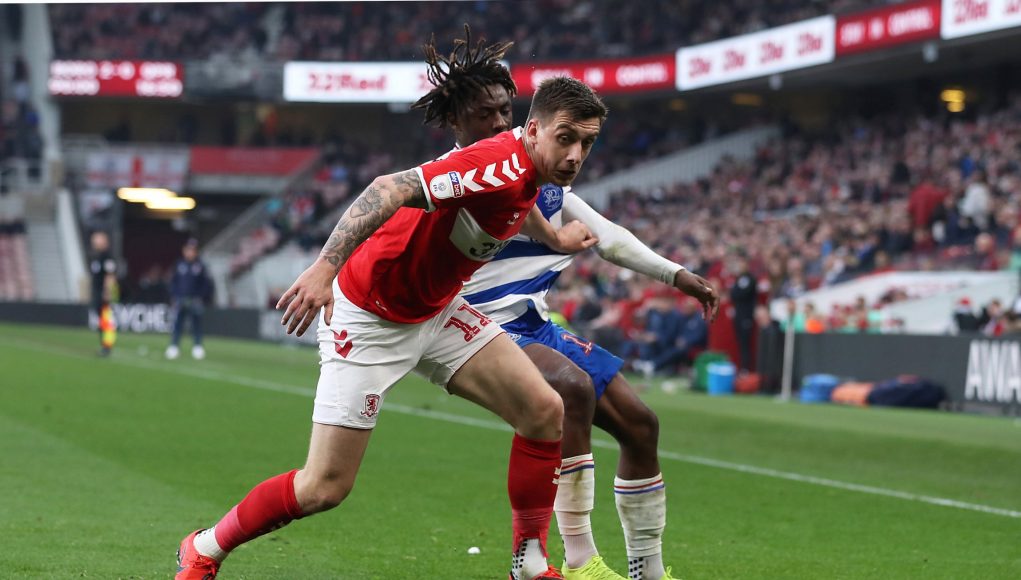 Some West Ham United fans on Twitter noticed a missing name from the club’s 23-man squad for the Premier League Asia Trophy squad.

Our travelling squad for the @premierleague Asia Trophy in China this weekend… pic.twitter.com/MSHGImRZfw

The traveling party for the pre-season tournament was announced on Wednesday.

The Hammers get their campaign underway in China next Wednesday when they face Manchester City in one of two semi-finals.

The other semi-final in the four-team competition will see Wolverhampton Wanderers and Newcastle United do battle with Manuel Pellegrini’s men then encountering one of those two sides in either the final or third-place play-off the following weekend.

Despite being one of only two senior strikers available to West Ham, Jordan Hugill was left out entirely for the China trip.

Instead, the East Londoners opted to list wingers Michail Antonio, Felipe Anderson and Andriy Yarmolenko as forwards alongside the only other genuine striker at the club, Javier Hernandez.

No hugill or Byram or Holland.