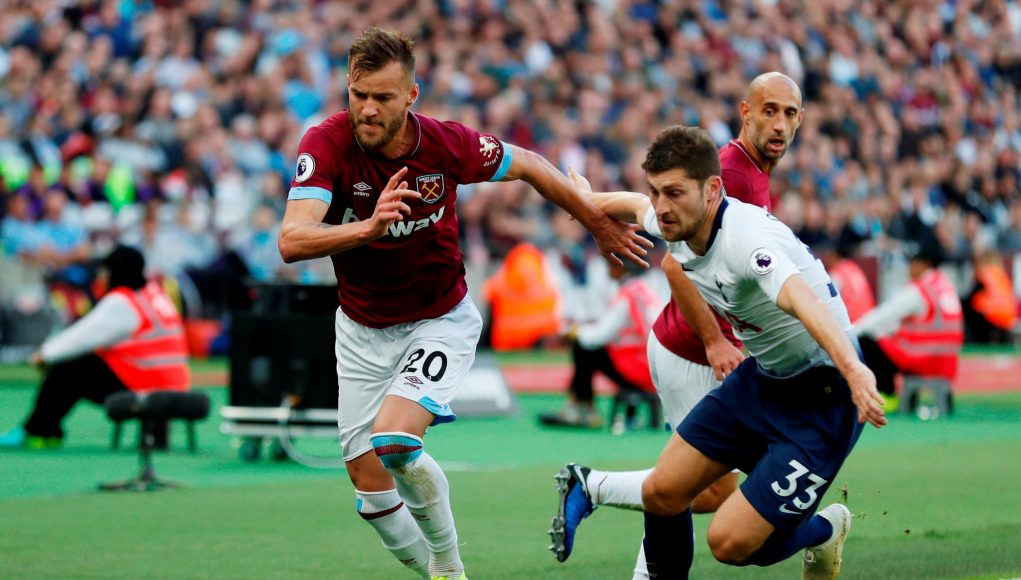 They absolutely lapped up the news when it was announced by the club on Twitter.

The 29-year-old has admitted that he has changed his number because seven is his lucky number and the one he wears for Ukraine, the number becoming available when Marko Arnautovic left the club on Monday.

And Yarmolenko will certainly be hoping that it brings him luck in 2019/2020 having started brightly in his first season as a West Ham player but later picking up an Achilles tendon injury that would keep him sidelined for the rest of the campaign.

Best 7 in the league since Ronaldo

This is a great move! @Yarmolenko_9 is on for a big season with the shirt!

He will be our better number 7#COYI

Love to see it