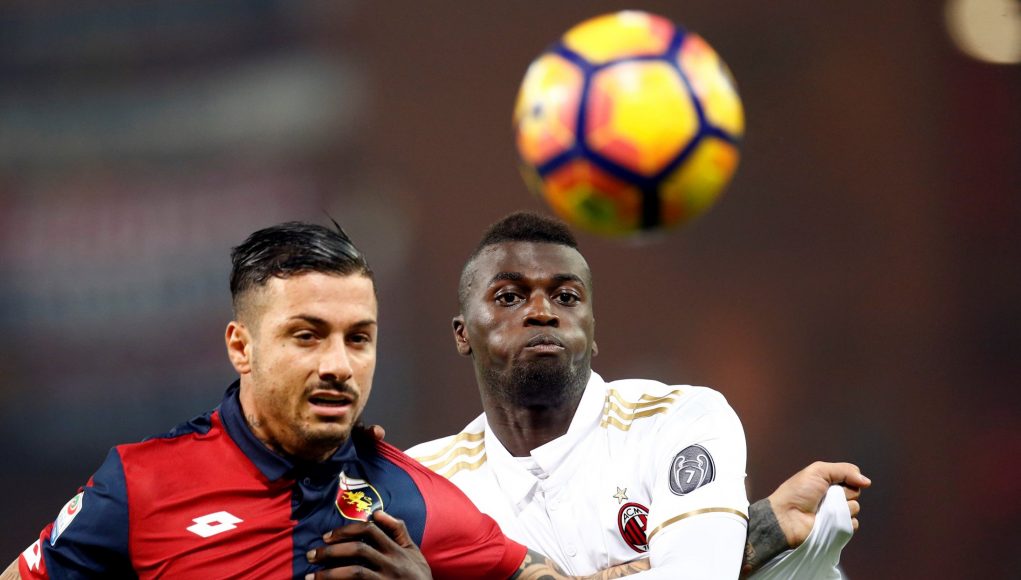 West Ham are actively looking to bolster their defensive ranks this summer and the club are pushing ahead with their plans on the market.

The Hammers are said to be closing in on a deal for Barcelona defender Marlon Santos, who has spent the last two seasons on-loan with OGC Nice, but Manuel Pellegrini is eyeing further additions.

Pellegrini’s side are also attributed with an interest in Genoa’s 26-year-old defender Armando Izzo, who has caught the eye in Serie A this season with some fine performances.

However, not all the Hammers supporters are convinced that the uncapped Italy man is an ideal recruit for a club looking to significantly improve their defensive ranks.

Many fans took to Twitter to question the pursuit, while others admitted they know next to nothing about the experienced stopper and believe it’s worth a risk – although it may prove to be a relatively expensive transfer.

I know about Marlon Santos and he’s definitely worth the risk, he can play out from the back and has had experience at a top level in France. I don’t know anything about the other guy though tbh.

Izzo is better than Reid, Collins and probably Ogbonna. Only 26

Central, you know nothing of either player! As we all don’t! Knew nothing of lanzini, payet, Reid, masuku ect so please wait and see before jumping on bandwagon

Why is Izzo a desperate move we are still in May? Have you seen him play many games?

Izzo’s stats were class last season compared to our defenders

Izzo doesn't look like a great passer from the highlights I've seen.

Izzo is wanted by ac Milan, Lazio and Roma. Think we might have been drawn into a bidding war