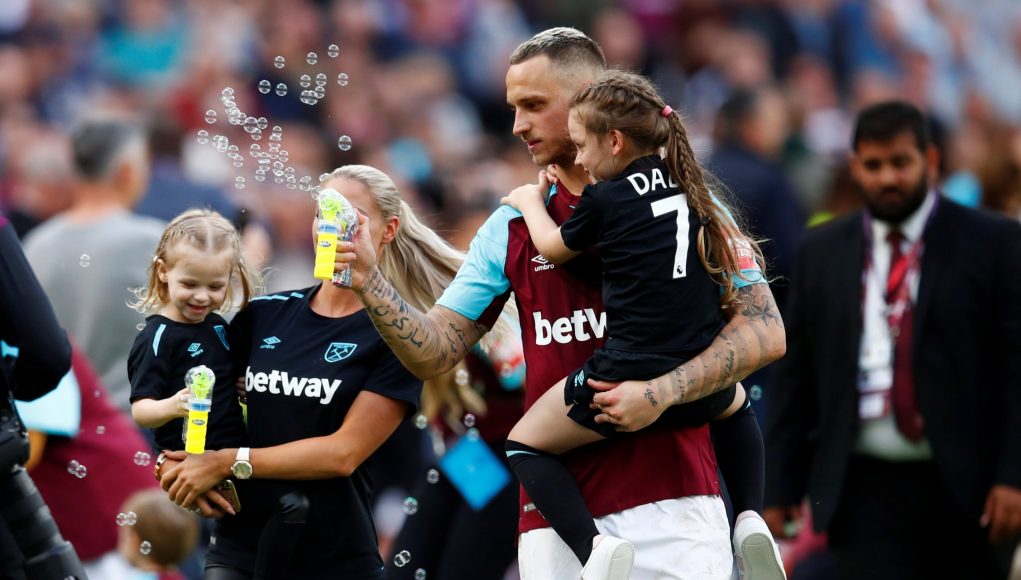 Another campaign has bit the dust for West Ham and there’s plenty of work to do in the months ahead, after a largely disappointing season.

The Hammers spent the majority of this term fighting against relegation to the Championship and fans have made it clear they want a host of changes this summer.

Many want the squad to be overhauled with plenty of new additions, while others have made it clear they’re desperate for David Moyes not to remain on at the London Stadium after sub-par performances.

While some fans are certainly getting ahead of themselves, remarkably identifying Manchester United ace Anthony Martial as the ideal summer target, others are more realistic with their ambitions.

The general consensus though is that there’s plenty of work to do in the coming months as the club prepares for their third season at the London Stadium, where fans hope they’ll be battling for a spot in European football once again.

– Get rid of David Moyes.
– Appoint Director of Football.
– At least £70m net spend.
– At least +5 first team players (net).
– Get rid of injury prone players.
– Do not loan back Hart.
– Rice & Collins new contracts.
– Buy players with a future.

Be interested to see if anyone agrees with me on these signings??? pic.twitter.com/7hRnJ77xKO

Rid of moyse yes, don't think 70mill is enough, get rid of hart, give rice a really good contract, but I'm afraid Collins has got to go.

-Get the right manager

Additional point to be added, I want to see players who are hungry and motivated to play for the club.

Yeah but I'd love to keep Carroll. It's a shame we can't renegotiate a contract based on games available. Carrolls goals in the last few months v WBA and Stoke showed how valuable he is.

I think Moyes will be our manager next season, and if he is, give him some decent money to build his own squad. Get rid of deadwood (AC, Byram, Kouyate, Hart, Evra, Obiang, Cresswell etc). Give youth players a chance (Cullen, Oxford, Holland etc). Sign younger, hungrier players.