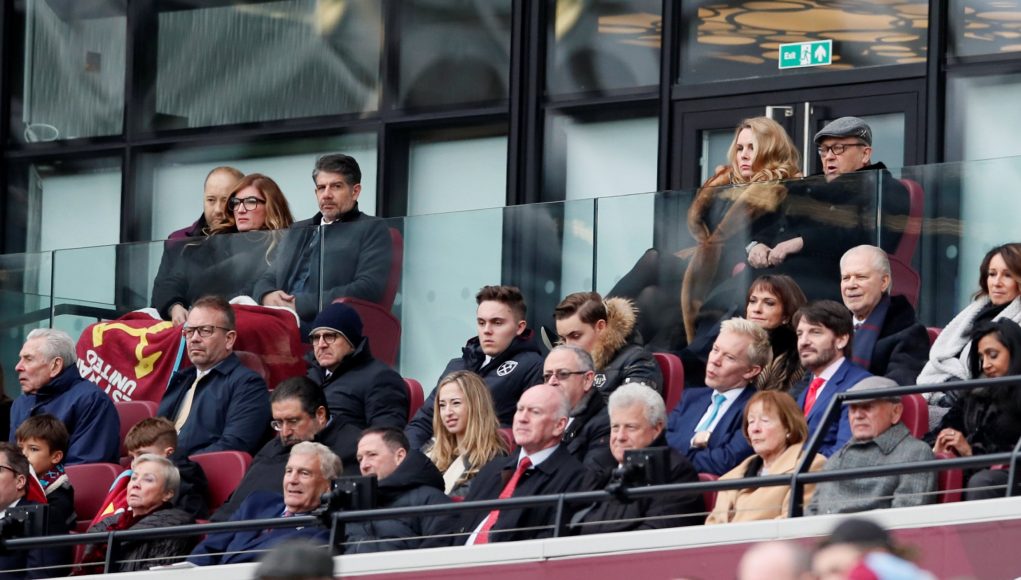 West Ham supporters have had to endure a turbulent few seasons and it’s fair to say they’re not always handed what they’re promised.

As is customary with a transfer window, many names linked with a move to the London Stadium have proven to be false – while some deals look to be genuine but fall apart for a variety of reasons.

It is, of course, extremely frustrating for fans but often you can look back and laugh, although some sagas still get supporters irate a few years later.

Responding to a post on Twitter, West Ham fans have debated the club’s worst transfer saga that they can remember and a number of recognisable names have appeared, including Neymar, Carlos Bacca and Emmanuel Adebayor.

The most annoying this is, more often that not, these players linked with a move to east London end up becoming stars elsewhere in Europe or in the Premier League, making it an extremely bitter pill to swallow.

Adebayor… purely because I was instructed not to go sleep dg

What about the hilarious ones like Heitinga? Didn’t want to sign for a relegation bound team then got relegated with Fulham

If any West Ham can says anyone other than Drogba… their heads gone!