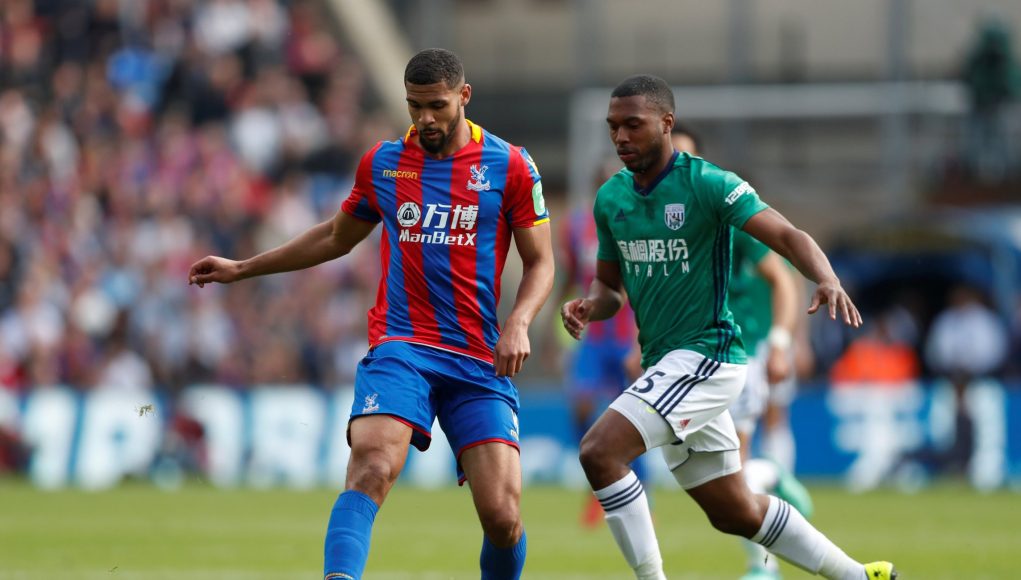 West Ham have plenty of work to do in the summer transfer market and one area of focus is in the heart of midfield.

The Hammers have been linked with a number of targets, including the possibility of making Joao Mario’s loan stint from Inter Milan permanent, but not many rumours have excited fans as much as one of the latest ones.

Reports have suggested that West Ham are one of four Premier League sides vying for the services of Chelsea youngster Rubens Loftus-Cheek, who has impressed on-loan with Crystal Palace.

The Eagles are keen to sign the 22-year-old, named in Gareth Southgate’s England squad for the World Cup in just a few weeks time, but West Ham are also in the running alongside Everton and Newcastle United.

Chelsea could command as much as £40m for Loftus-Cheek’s services, should he impress in Russia, but fans certainly believe it would be money well spent.

Huge fan of him please let this be true

Would be a brilliant signing

In a heartbeat I’d have him

Should be number one target top class

I would love that to be honest!!!

Would be a fantastic signing if true! I See his performance against Germany and he was brilliant!