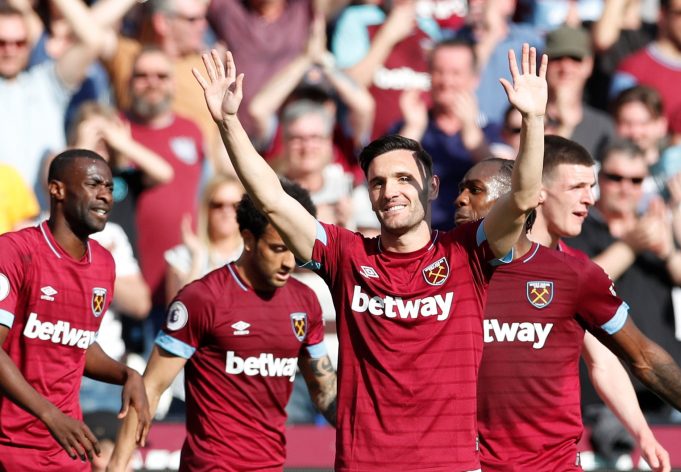 Lucas Pérez has left West Ham for an undisclosed fee, returning to Spain for Deportivo Alavés.

The striker scored six goals in 20 appearances during his solitary season with the Hammers, but was only afforded four league starts.

It is this lack of game time which has been a source of continued frustration for the Spaniard during his stay in East London.

The 30-year-old addressed this and his overall feelings about the season in a statement he put on his Twitter account:

There has been a mixed reaction towards Pérez from supporters throughout the season.

Some claimed he did not work hard enough, while his wages astounded many when his limited influence on the side was taken into account.

However, he has received plenty of pleasant messages upon his departure by those fans who felt he warranted a more prominent role in the side.

Whether or not fans agree with the amount of time he saw on the pitch, he has now departed and the wages freed up will be vital in Manuel Pellegrini and Mario Husillos bringing in new acquisitions.

A selection of Twitter reaction to Pérez’s statement, including posts from thankful West Ham fans, can be seen below:

Good luck to you Lucas x

Good Luck Lucas thank you for your effort while wearing a ‘s shirt.

Would like to have seen you more in claret and blue as your a good finisher. Good luck

Good luck at your new club. Thanks for your goals Lucas

Should have gotten more minutes with us but just didn’t work out. Best of luck!

Thank you @LP10oficial ! You did your best with what you were given! Good luck in Spain!