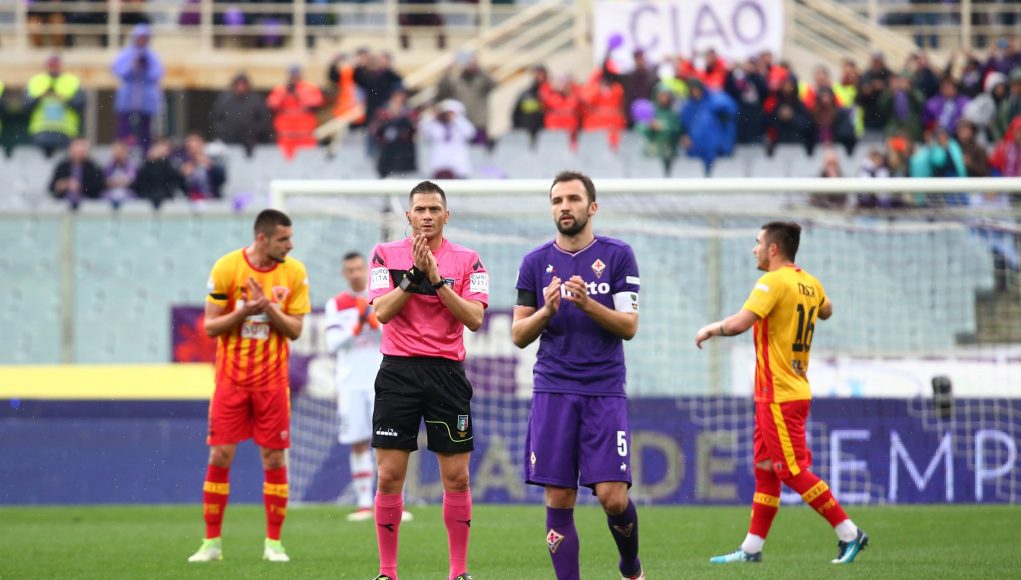 West Ham boss Manuel Pellegrini is keen to get stuck in with his transfer business and it’s reported that approaches for a midfielder have already been made.

The Croatia international, battling to feature for his nation at the World Cup, has endured a difficult season after inheriting the captain’s armband in Florence following the shock passing of Davide Astori.

Badelj’s future has attracted speculation as proposed contract talks with the Serie A side have been delayed, although it’s stated that the 29-year-old is keen to remain with the Italian club.

His experience, having been capped 36 times by his national side, would provide a strong boost to West Ham’s midfield ranks – an area where the club have struggled this season.

The Hammers remain linked with Inter Milan ace Joao Mario, who spent the second half of the season on-loan at the London Stadium, but the price-tag of the Portugal star may put them off.