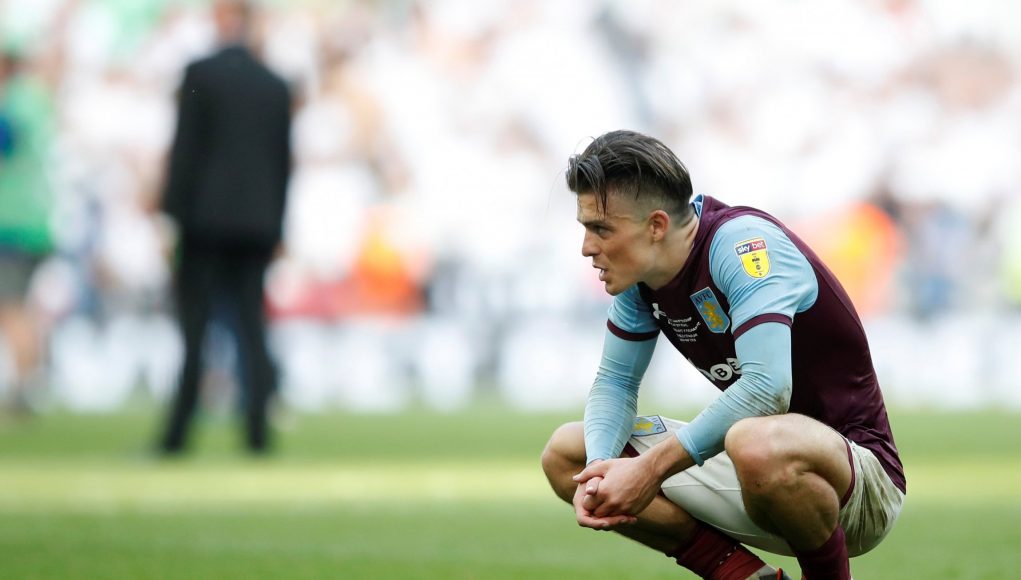 West Ham’s new boss Manuel Pellegrini is quickly getting his teeth stuck into transfer business, as he seeks to significantly improve the Hammers ranks.

A number of signings across different areas of the team are being lined-up and it’s been widely reported for the past few months that the east London outfit are eyeing midfield recruits.

Numerous names have already been mentioned in the press and The Mirror has know thrown another player into the mix, stating West Ham are keen on Jack Grealish.

22-year-old Grealish could be forced to leave his boyhood club due to the club’s struggles to adhere to Financial Fair Play regulations after losing the playoff final at Wembley to Fulham.

Grealish would certainly not come cheap, potentially as much as £40m, and West Ham are not alone in their interest as the likes of Everton and Leicester City touted as potential suitors.