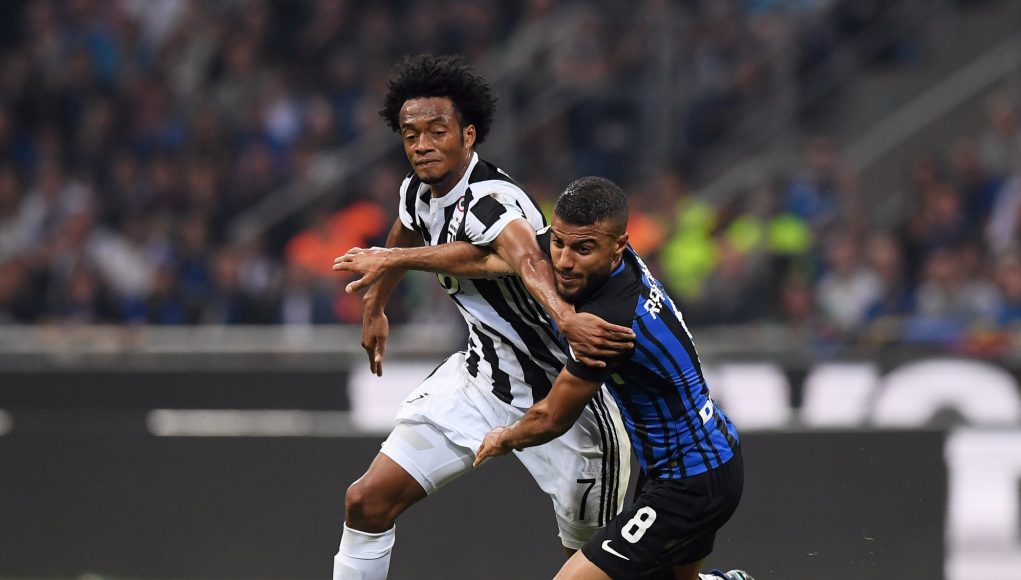 It’s no secret that West Ham are keen to bolster their midfield ranks in the months ahead and another interesting rumour has surfaced in the press.

Spanish outlet Sport state the Hammers have made an enquiry with LaLiga champions Barcelona regarding the services of Rafinha.

Barcelona are keen to sell the Brazil ace, who spent last season on-loan with Inter Milan, but the Italian side aren’t prepared to approve the €35m option they possess on the midfielder.

The Champions League side will hold further discussions with Barcelona in the coming weeks as they aim to negotiate a deal but the emergence of West Ham on the market could throw a spanner into the works at the San Siro.

Rafinha is said to prefer a move to Italy, where he settled well last season, but it’s stated West Ham have already flown to Catalonia to lodge an enquiry on the 25-year-old.

He scored two goals in 17 Serie A appearances during his loan spell last term.