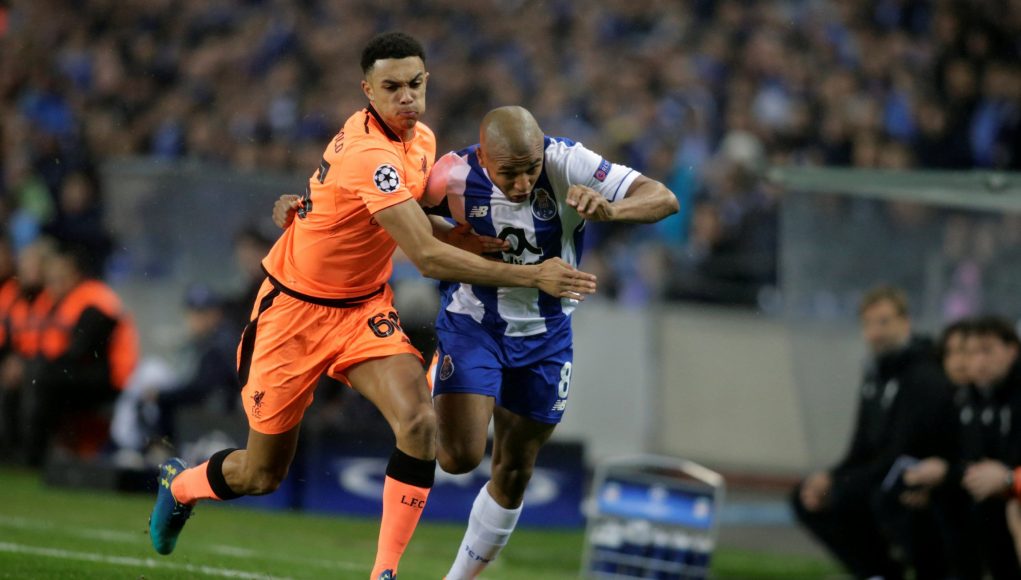 West Ham have been extremely active in the market this summer and show no signs of stopping in the final days of the window.

The Hammers have invested heavily in their squad since Manuel Pellegrini’s appointment and are eyeing further deals before Thursday’s transfer deadline.

A host of players have been linked with a move to the London Stadium but there is bad news concerning one particular target, as the hunt appears to be off.

Sky Sports report that West Ham have ended the pursuit of Porto’s Yacine Brahimi after failing to agree personal terms with the experienced winger.

The Hammers had agreed a fee with Porto for the services of the 28-year-old but could not negotiate a deal with the player, who now looks set to remain in Portugal.

However, the report also adds that West Ham remain keen on his Porto team-mate Moussa Marega but are yet to meet the club’s valuation.