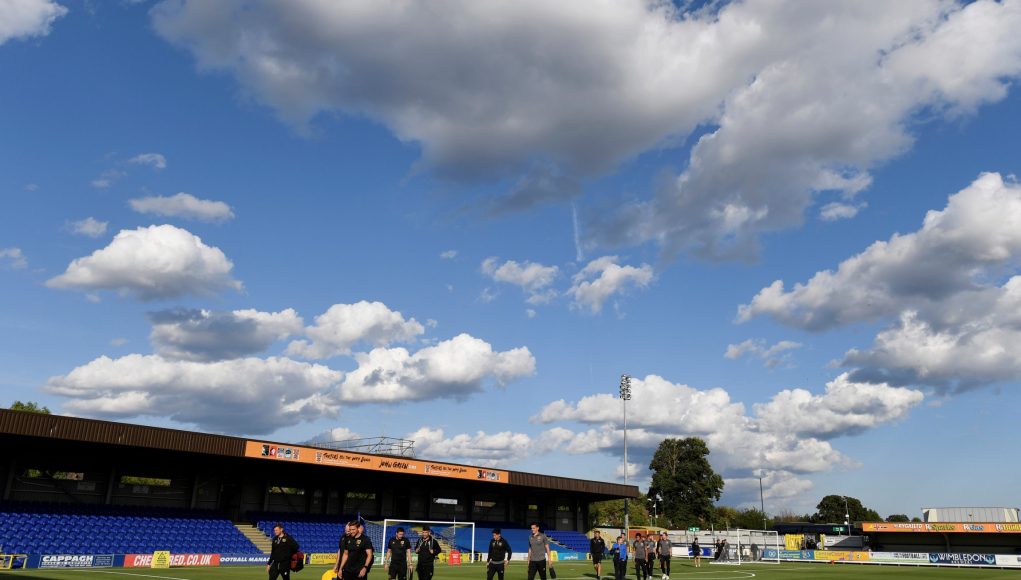 Since the COVID-19 virus has halted football in several parts of the world, it has been left to social media accounts to provide the entertainment and in stepped Leyton Orient with their FIFA Cup competition ‘Ultimate Quaran-Team’ idea.

The 128-team tournament will have either a fan, player or pro e-sports gamer representing them on the PS4-based competition, and with the draw completed last night, West Ham will be taking a trip to AFC Wimbledon; which is when the dreaded flashbacks started to occur.

In the 2018/19 campaign, the Hammers took a trip to Kingsmeadow twice; once in the Carabao Cup second round where Manuel Pellegrini’s side achieved a routine 3-1 victory, but then a disastrous 4-2 defeat in the FA Cup fourth round was an embarrassing moment for the club and most importantly, the fans.

The global attraction this tournament has gained is mind-blowing; teams from Australia, Belgium and all over the world are participating, with all the proceeds aiming to help the smaller clubs in these difficult, financial periods – you can find all the details about donating here.

And once the draw commenced and West Ham fans found out it would be another away visit to AFC Wimbledon, there was plenty of reaction to the news…

Nasty flashbacks to Wimbledon Away…