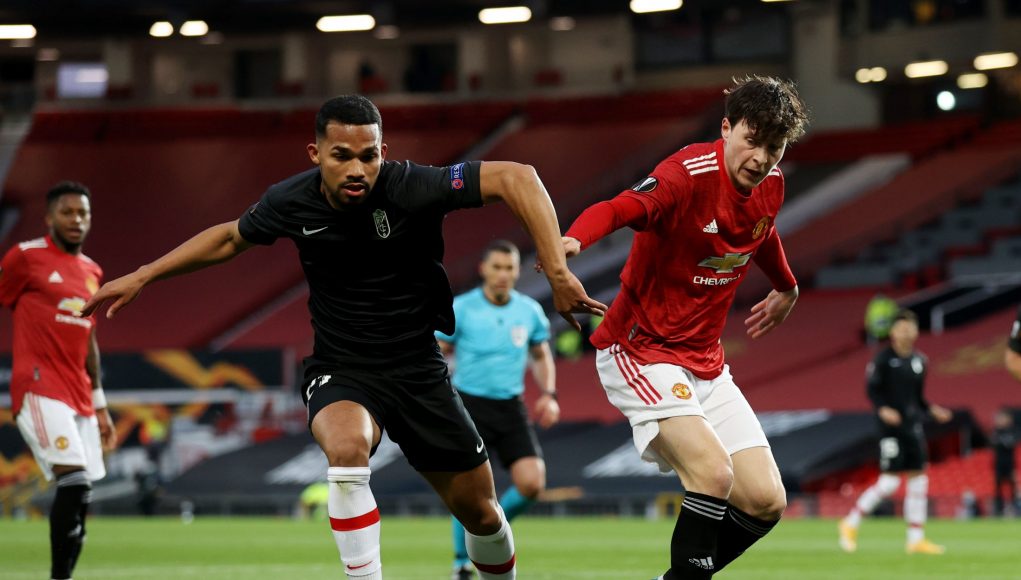 Manchester City are reportedly preparing a fire-sale of their fringe players this summer and we’re considering a move for at least one of them, according to MailOnline.

Yangel Herrera has been out on loan for four years since arriving at the Etihad Stadium from Atletico Venezuela in 2017. After spending two years in the MLS with New York City, the 23-year-old has spent the last two seasons in La Liga with Huesca and Granada respectively.

The defensive midfielder, who is also capable of playing further forward with more attacking responsibilities, has just enjoyed a fruitful campaign with Granada in which he scored eight goals and assisted two in 46 appearances in all competitions, including two impressive performances against Manchester United in the Europa League quarter-finals.

But it’s believed Pep Guardiola does not see a future for the Venezuela international at City and is prepared to cash-in to boost his transfer kitty ahead of mega-money moves for Harry Kane and Jack Grealish this summer.

The MailOnline report claims we’ve watched the midfielder, while Crystal Palace, Southampton, Villarreal, Valencia and Atletico Madrid have also been keeping a close eye on his performances of late.

Despite transfermarkt.com valuing him at just £13.1m, MailOnline believe Man City will be looking for around £20m to secure Herrera’s services before the end of the transfer window.

Yes, if he’s definitely available and can be bought for the reported £20m fee.

One thing we really struggled with last season was a lack of depth in midfield, with Tomas Soucek and Declan Rice the only proper central midfielders we had. Mark Noble did deputise well when Rice was injured towards the end of the campaign, but it did affect our form and the way we played.

So bringing in a player who can provide cover in that role should be important this summer, while Herrera’s versatility in central midfield means he can also make an impact in a more attacking sense, which will give David Moyes more options when considering how to set up his team.

With at least six more fixtures to deal with next season, having qualified for the Europa League group stages, and a more challenging fixture schedule as a result, Moyes is going to need to have the options to rotate his squad more than he needed to in 2020/21. Injuries could become a more regular issue, too, as the team gets used to playing more games, the traveling that goes with that, and the fact they’ll be playing Thursday to Sunday each week. 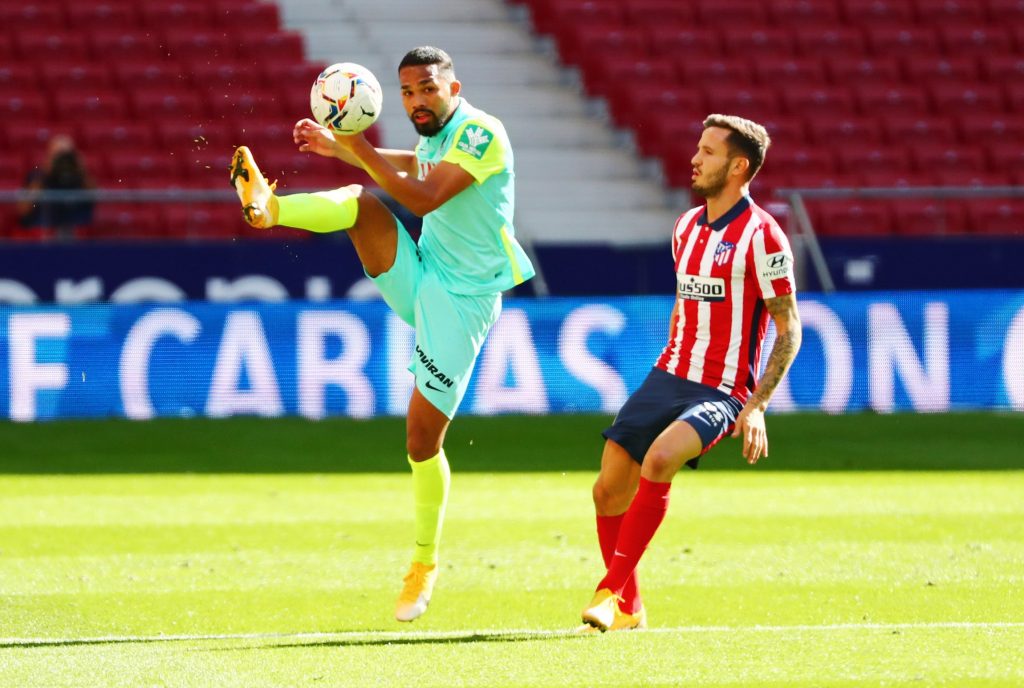 So signing someone who can feature in more than one position and who also has experience of playing in the Europa League would prove to be a very shrewd capture.

The midfielder is a very combative style of player, with WhoScored naming defensive contribution, blocking the ball, tackling, concentration and ball interception as his main strengths, which would compliment either Soucek or Rice should either have to miss a game at any point.

Herrera has also proven that he can compete in a top-level league and in Europe, so if he’s available then West Ham could be striking gold by bringing him in.