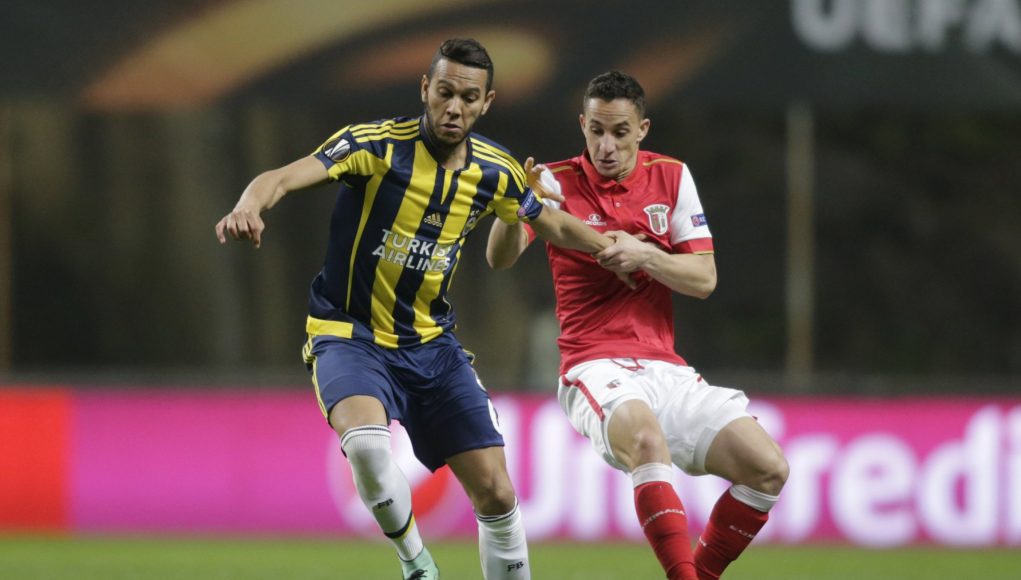 West Ham’s search for new midfield additions continues to heat up and the Hammers may have received encouragement to land a bargain addition.

According to AMK Spor, cited by Sport Witness, Fenerbache are ready to offload midfielder Josef de Souza for just €10m – having recently rejected an offer of €12m from the Premier League side.

The change in stance comes as the Turkish side begin to panic on De Souza’s situation as he enters the final 12 months of his contract in Istanbul.

Due to his contract situation and his high wages, the Yellow Canaries are prepared to accept a cut-price fee for the 29-year-old Brazil international.

Capped three times by Brazil, Fenerbache are hoping that offers for the experienced midfielder come their way soon and West Ham could re-enter the market for his services.

However, Manuel Pellegrini’s side have been linked with a number of targets and could now eye a move for an alternative.