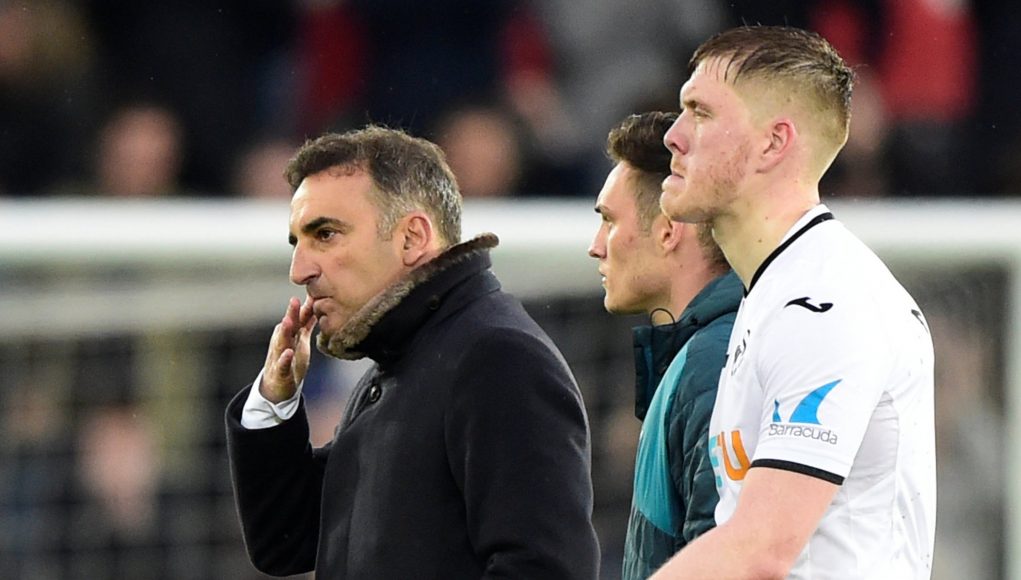 West Ham are pushing ahead with their plans to rejuvenate the squad this summer, after just confirmed the exit of David Moyes.

A new manager will be brought in to bolster the squad during the upcoming transfer window and, whoever it may be, they’ll have encouragement in the chase for one long-term target.

The Guardian states Swansea City defender Alfie Mawson could cost just £20m this summer following the Welsh side’s relegation to the Championship, despite reports earlier in the year valuing him at double that figure.

Mawson, who’s chances of making England’s World Cup squad in Russia were ended due to injury, has seen his value drop for three significant reasons.

Firstly, the 24-year-old wants to leave the South Wales side following their drop to the Championship and Swansea’s bargaining position has been weakened following their relegation.

Finally, Mawson’s absence from the World Cup, due to a minor knee operation, means his value won’t increase due a lack of experience at international level.

However, West Ham are not alone in their interest as it’s stated Everton, Leicester and Watford are also keen on his services.