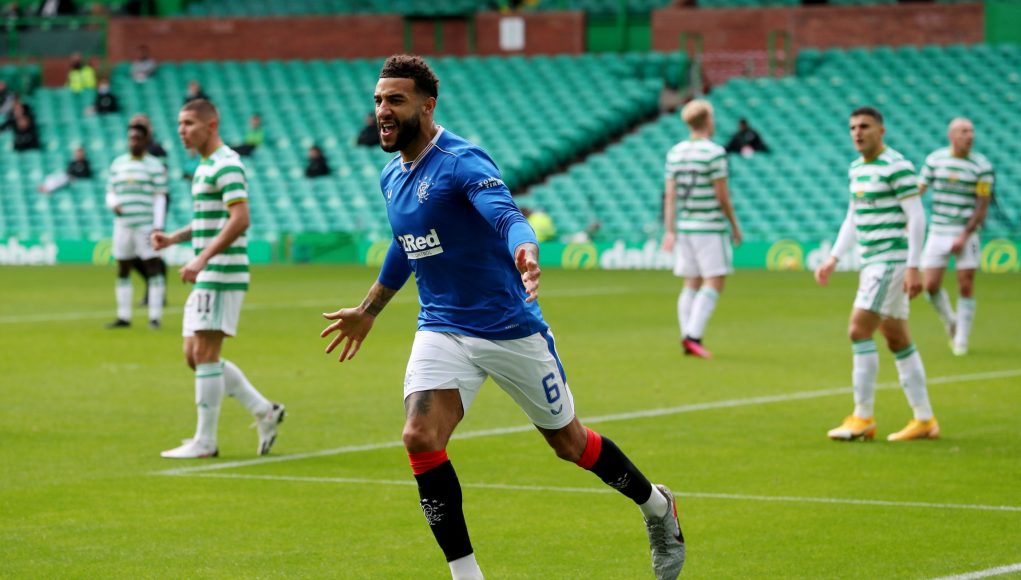 West Ham have enquired about the availability of Rangers defender Connor Goldson, according to Football Insider.

The 28-year-old is entering the final 12 months of his Ibrox Stadium contract and, having failed to renew terms just yet, David Moyes might be looking at making him an offer to return to England.

Goldson, who is valued at £6.75m by transfermarkt.com, signed for Rangers from Brighton for around £3m back in 2018 and has since become one of the more impressive figures in Rangers’ success under Gerrard, completing an impressive unbeaten SPL title win last term.

Since arriving in Scotland, Goldson has scored 16 goals and assisted five in 162 first-team appearances and played a huge role in his club winning a 55th SPL title and ending Celtic’s dominance in the process.

The centre-back is relatively inexperienced at Premier League level, making only three top-flight appearances for Brighton before his sale. Before then, the defender had mostly plied his trade in the Championship with the Seagulls and League One and Two with Shrewsbury Town.

But since signing for Rangers, Goldson has seen his reputation grow and now he is attracting interest from the Premier League.

With Fabian Balbuena leaving the club on a free this summer, Moyes is in the market for another centre-back to join Craig Dawson, Angelo Ogbonna and Issa Diop as his options at the back.

Squad depth is key with a Europa League campaign on the horizon and ensuring there are four central defenders available will be vital in a season that could involve more than 50 fixtures in all competitions.

Football Insider‘s report does make it clear that Rangers do want to keep Goldson at Ibrox Stadium and they’re confident he will sign on the dotted line before the end of the summer but, as time passes by, there is an opportunity for West Ham to sneak in and try and offer him a route back to the English top-flight.