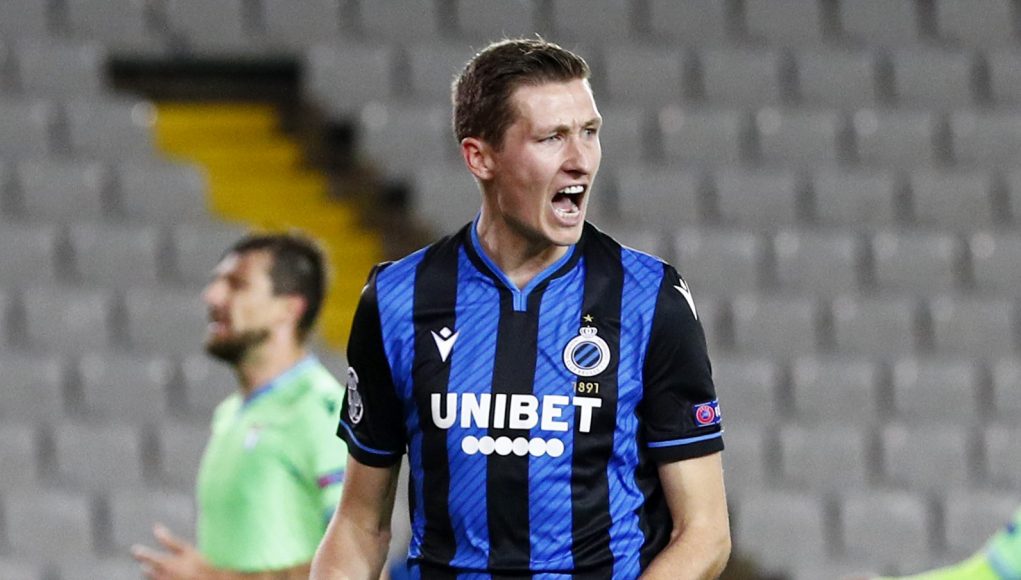 West Ham are considering a move for Clubbe Brugge midfielder Hans Vanaken, who they were keeping a close eye on a year ago.

Reports in the Netherlands from Voetbal 24 claim we’re still monitoring the central midfielder, 28, who could be available for around £18m this summer.

Vanaken has very similar traits to Tomas Soucek, who has been a revelation at the club since arriving from Slavia Prague for just £18m, with an eye for goal from midfield that resulted in 16 goals and seven assists in all competitions last term.

With David Moyes keen on adding depth to his midfield ahead of next season’s Europa League campaign, Vanaken appears to be a very shrewd option in the transfer window.

Club Brugge won the Belgian Jupiler Pro League for the 17th time in their history in 2020/21 with Vanaken playing a key role in securing back-to-back titles for the Belgium giants.

But the 28-year-old was reportedly keen on a move to east London last year and with European football secured for the 2021/22 season, it’s unlikely his stance will have changed 12 months on.

Despite his current club being in the Champions League, the opportunity to play in the Premier League for a club also competing in continental competition may be an appealing proposition for the Belgium international.

However, with Declan Rice and Soucek the first-choice central midfield pairing, would Vanaken be prepared to settle for a back-up role, or limited first-team chances via squad rotation?

That’s something still to be clarified and, as things stand, we’re led to believe it’s just interest in the player at the moment with an approach yet to be made, if at all.

Either way, Vanaken would no doubt prove to be a bargain buy for Moyes as he looks to build squad depth this summer, with an injury to Declan Rice denting our hopes for a top-four finish in 2020/21 and which also threatened our top-six hopes before it was secured on the final day of the season. 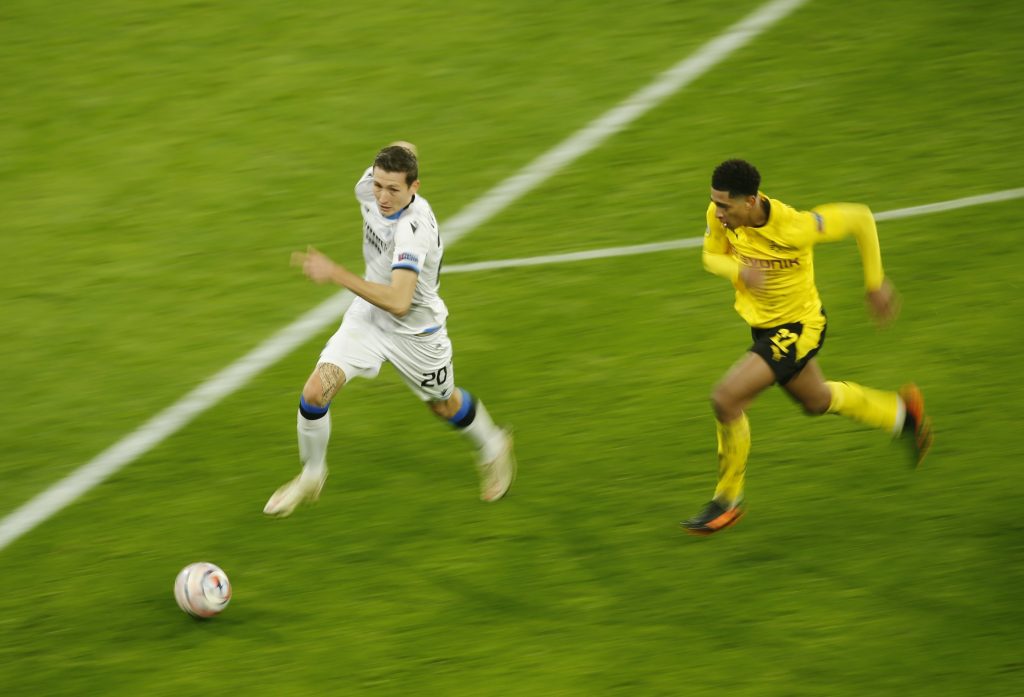 The midfielder is very well respected in Belgium and has won Jupiler Pro League’s best player award twice in 2018/19 and 2019/20, with Sporza commentator Frank Raes writing last year in an article on Medium: “Hans has good feet, is strong with the head, has insight and also his running and scoring ability are of high quality.”

In that article, Raes quotes journalist Peter Vandenbempt as saying: Vanaken gets better every year. He has everything Club Brugge wants: vision, technique, the right mentality and scoring ability.”

Given his record in Belgium – 86 goals and 61 assists in 289 first-team appearances in all competitions for Club Brugge – it’s surprising that he hasn’t attracted concrete interest from bigger European clubs in recent years, but he clearly seems like a player who would compliment Moyes’ style of play, with big, strong, hard-working and goal-scoring midfielders playing in behind a very fast and creative attacking line.

If Vanaken is available for less than £20m this summer, then let’s hope GSB are willing to give David Moyes the backing he needs to ensure he gets his man.