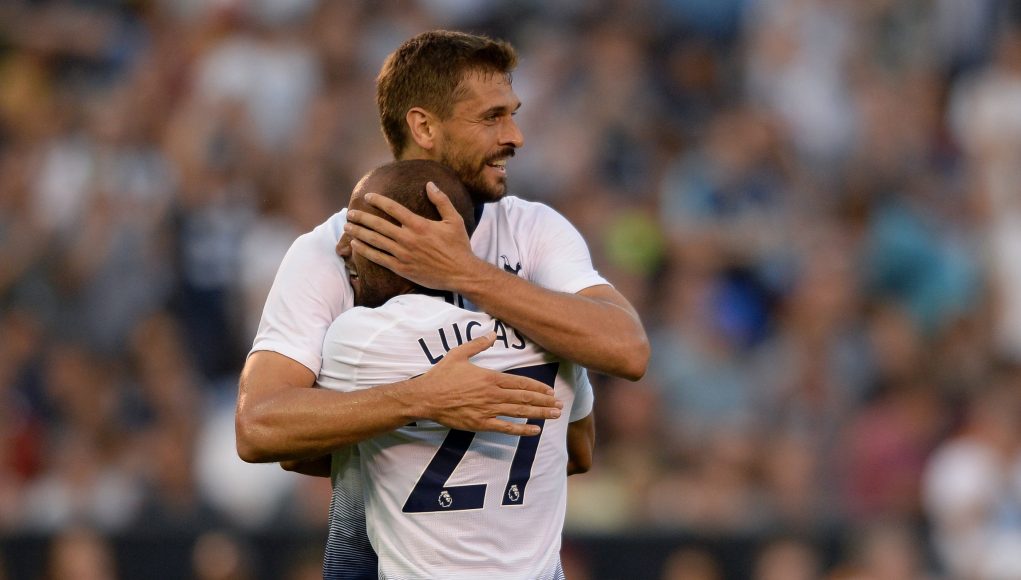 West Ham are continuing their activity in the transfer window deep into Deadline Day, with another forward in their sights.

The Hammers have already secured the services of Lucas Perez from Arsenal but could make a late move to capture another Spaniard from north London.

According to The Daily Mail, West Ham are considering a last-minute swoop to land Tottenham outcast Fernando Llorente – who Mauricio Pochettino is keen to offload.

A deal for the 33-year-old striker would provide a boost to West Ham’s attacking depth up front, following Andy Carroll’s latest injury setback.

That has left Javier Hernandez and Perez as the two natural strikers in the squad, although Marko Arnautovic could be utilised in that role after shining last season.

Llorente is said to be available on loan or on a permanent basis, after Pochettino decided the former Athletic Bilbao and Juventus man is surplus to requirements in his squad.